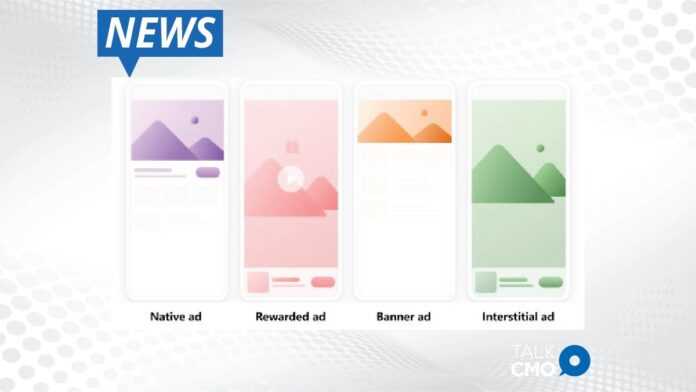 Quick apps do not require installation and can be used from any location such as HUAWEI AppGallery, Huawei Quick App Center, or HUAWEI Assistant · Today on different Huawei devices, including cell phones, computers, tablets, displays, and Visions. In the meantime, user acquisition, activation and retention can be achieved with ease, as fast applications allow instant access to services and content.

Wide variety of resources for advertisements

By accessing the HUAWEI Ads publishing service, fast app developers gain access to a plethora of banner ad resources. Based on the large number of Huawei device users, HUAWEI Ads succeeded in integrating resources from Huawei itself, pioneering HMS developers, and advertisers, making it quick and easy for developers to get premium ad content and start monetizing. your business.