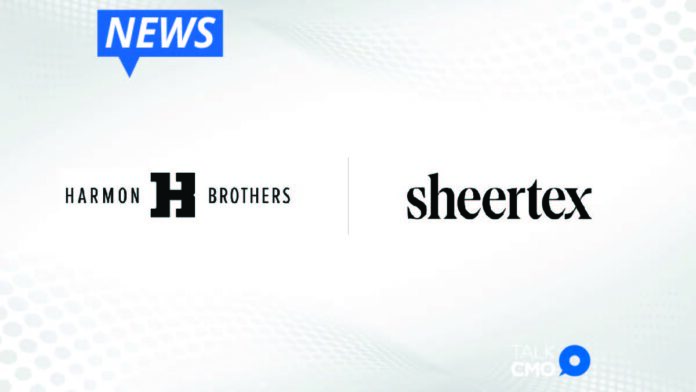 Harmon Brothers, the Provo-based social media ad agency behind the greatest viral ad in internet history, has earned national headlines and over 1.5 billion views for its social blockbuster ads such as Squatty Potty, Lumē, Chatbooks, Purple, among other hits. Today, the renowned social ad makers are introducing a new campaign called “Run your world without runs in your tights” for Sheertex, an innovative hosiery company known for their “unbreakable in human hands” tights that have been named one of TIME‘s best inventions, and are the top-rated tights by Vogue.

“People today are stretched more than ever before, and we felt our creative should communicate and respect that reality. This campaign drew its inspiration from our popular campaign for Fiber Fix, a product that completely changed its industry similar to the way that Sheertex has changed the tights industry. This product solves a nagging daily problem, and we had an amazing time telling that story,” said Daniel Harmon, Chief Creative Officer at Harmon Brothers.

The ad campaign highlights how Sheertex’s nearly indestructible tights, made from the same fibers found in bulletproof vests, can withstand the expected—and unexpected—challenges life throws at you with their no rips, holes or tears guarantee.

Spotter and Havas Media Group Partners to Enable Brands to Give Game-Changing Capital to Diverse...

InVastor Inc., a Startup with a Fast-Growing Marketplace and Delivery Platform is Offering the Government...