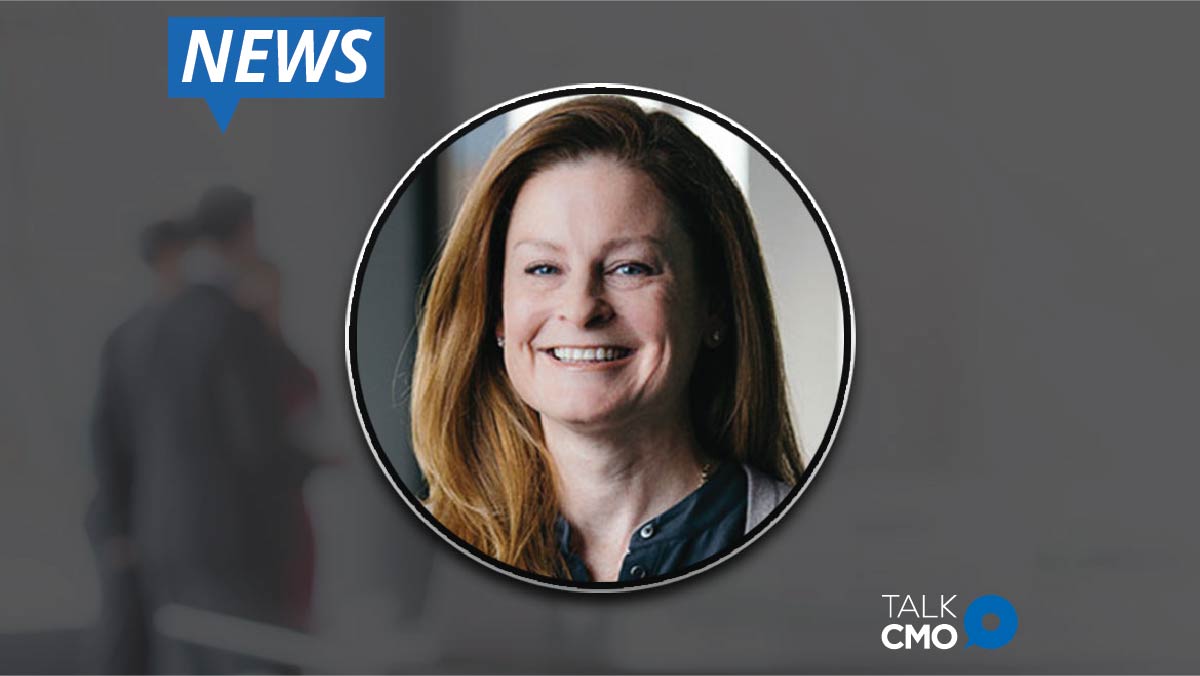 Higher Logic, the industry-leading, human-focused engagement platform, announced that Erika Jolly Brookes has joined the company as the new Chief Marketing Officer. In this role, Brookes will lead all brand, marketing, demand gen and communications for the company to help achieve accelerated growth through acquisition and retention.

Brookes was previously the Chief Marketing Officer for Springbot where she led its marketing team and helped the company achieve significant growth milestones as well as team and product achievements. During Erika’s tenure at Springbot, the company won several awards, including the MarTech Breakthrough Award for Best SMB Marketing Platform. Erika previously held senior executive marketing positions at Oracle and Vitrue (prior to its acquisition by Oracle in August 2012), Earthlink, MindSpring (prior to its merger with Earthlink in February 2000) and Rackspace.

“As a key player on the executive team, Erika will drive our vision, strategies, and brand forward while ensuring our offerings deliver on Higher Logic’s mission to make organizations successful by bringing them closer to their customers,” said Kevin Boyce, Chief Executive Officer. “With Erika’s background and proven track record in B2B, and specifically SaaS marketing, she will be an integral part of shaping the future of the company.”

Earlier this year, Higher Logic announced its fifth acquisition of Vanilla Forums and extended its lead in the online community space in the B2B and B2C markets. This follows a 20% growth of new customers in Q1 2021.

“I am thrilled to be joining Higher Logic at a time when human connection is paramount for businesses to succeed,” Brookes said. “I look forward to working with the entire Higher Logic team grow to our business and connect more people than ever before.”

Brookes holds a bachelor’s degree in business administration from Berry College and has completed post-graduate executive level education in finance at Harvard Business School and marketing at Northwestern Kellogg School of Management. She also serves on the board of directors for the Atlanta Track Club, an organization dedicated to the mission of creating an active and healthy Atlanta through walking and running.