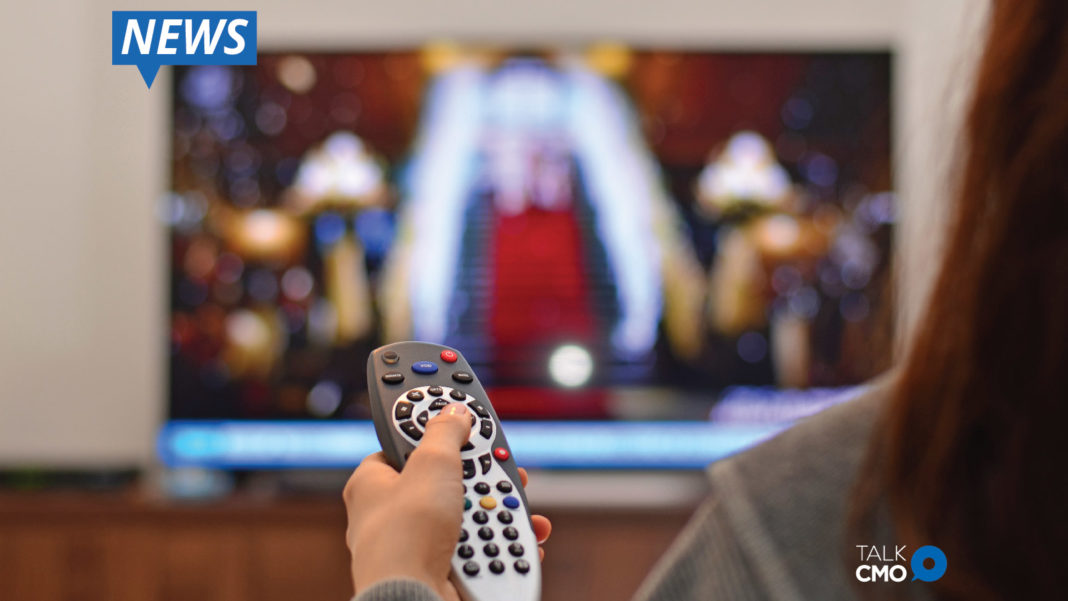 The use of impressions will simplify the collective buying of various video advertising offerings.  Sellers will be better positioned to offer buyers an advertising schedule that encompasses all platforms and pathways of video consumption and advertising – including live, linear and time-shifted viewing; over-the-top (OTT) and other digital advertising; and addressable advertising using cable set-tops and smart TVs. Additionally, this change increases the opportunity for television companies to provide inventory into widely used programmatic digital-advertising platforms and to participate more seamlessly in cross-market, regional and “unwired network” ad campaigns.

“This is without question one of the most dynamic times in the history of our industry,” said Eric Meyrowitz, Hearst Television senior vice president, sales. “Helping facilitate a change that ultimately allows for easier transaction across multiple platforms is something we are excited and eager to be a part of.”