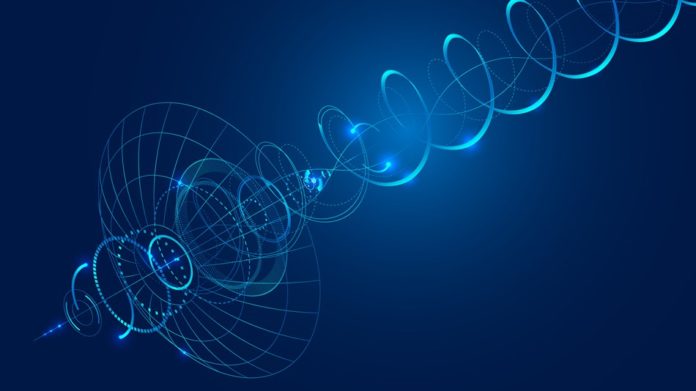 Harmonic announced that Guangdong Radio and Television (GRT) is the first province-level broadcaster in China to deploy UHD channels, thanks to a playout solution from Harmonic. Supporting a range of formats, including SD, HD, and UHD, Harmonic’s playout solution enables GRT to create pristine UHD broadcasts.

“UHD is still fairly new to the Chinese market, and we wanted to be at the forefront of this exciting movement,” said Huang Yonghong, associate director at GRT. “Harmonic’s playout solution provides rock-solid reliability and a rich feature set, increasing our workflow efficiency and allowing UHD channels to be launched very quickly.”

Also read: Reskilling Employees to Keep Up With Automation Technology

Read more: The Built-In Microphone Concealed In Nest Was Not To Be A Secret

Spectrum X media server also features innovative HDR and SDR with tone mapping and tone expansion, with support for sustained SDR or HDR outputs and mixed SDR and HDR clips. Additionally, the server provides simulcast channel capabilities with support for two different output resolutions, including SDR and HDR, from one playlist. These advanced features can easily be adopted by GRT in the future as it continues to improve upon video quality.

“Being among the first to launch UHD channels in China gives GRT a reputation for quickly responding to technology innovation and addressing consumer demand for an elevated entertainment experience,” said Tony Berthaud, vice president of sales and video services, APAC, at Harmonic. “Since Spectrum X is a highly versatile and flexible video server, we are able to expand features and functionality over time, enabling GRT to protect its investment.”

Must read: Could Voice Assistants be a Security Risk?