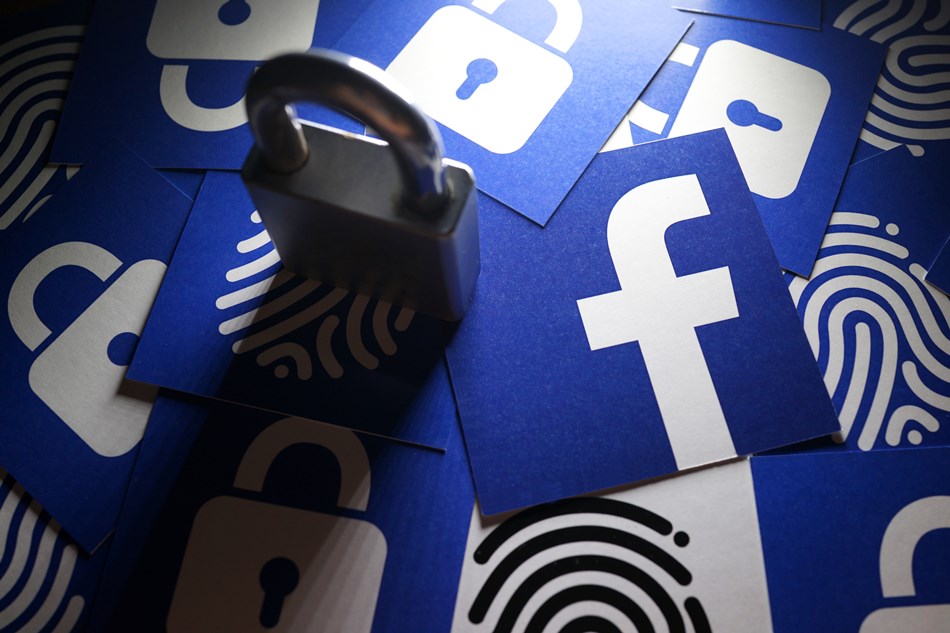 Facebook has had a long and well-documented history of conducting problematic privacy practices.  Since August 10, 2012, the company has been operating under a consent decree Facebook entered into with the FTC requiring Facebook to establish and maintain a comprehensive privacy program designed to protect the confidentiality of users’ personal information.  In March 2018, after reports that personal data of tens of millions of Facebook users improperly wound up in the hands of data firm Cambridge Analytica, the FTC opened an investigation into whether that lapse violated the 2012 consent decree.

On June 12, 2019, several news outlets reported that the FTC has unearthed several internal emails potentially showing Facebook’s chairman and CEO Mark Zuckerberg and other senior Facebook executives’ knowing violation of the company’s obligations under the 2012 consent order.  According to reports, these internal emails have been a driving factor in the Company’s bid to reach a speedy settlement with the FTC, which the company estimated in April 2019 could amount to $5 billion.

“We’re focused on whether (i) Facebook’s senior executives caused the company to violate the August 2012 Consent Decree, (ii) Facebook’s Board of Directors failed to carry out its supervisory and monitoring role, and (iii) the Company suffered damages,” said Hagens Berman partner Reed Kathrein.

Whistleblowers:  Persons with non-public information regarding Facebook should consider their options to help in the investigation or take advantage of the SEC Whistleblower program. Under the new program, whistleblowers who provide original information may receive rewards totaling up to 30 percent of any successful recovery made by the SEC.

Announcing LinkedIn Sales Insights: The Most Reliable Data to Guide Your Sales Org