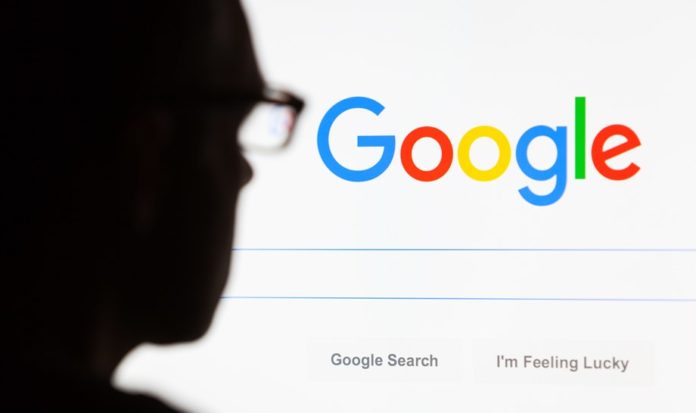 Rajan Anandan, the India Vice-President for Google South East Asia and India, has resigned to join Sequoia Capital India as the Managing Director. Anandan will be leading Sequoia’s Surge programme in his new role. Surge supports startup in terms of investment and planning across India and Southeast Asia.

According to an official blog from the company, Surge has an offer of $1.5 million of seed capital along with “company-building workshops, global immersion trips and support from a community of exceptional founders.”

In 2011, Anandan joined Google when the company was still growing in terms of revenue. It was his experience and efforts that helped Google grow its market in India.

The Managing Director at Sequoia, Shailendra J Singh, in a post on LinkedIn, said, “Rajan’s deep understanding of technology, significant operating expertise and a track record of growing tech businesses across the region, will help Surge founders scale and build the transformational businesses of tomorrow.”

While Anandan will serve Google until the end of April, the company has appointed Vikas Agnihotri, Country Director, Sales as the interim MD.

Contegix to Offer Tugboat CI on its BlackMesh Platform

The Demise of Third-Party Cookies and its Impact on Retailers