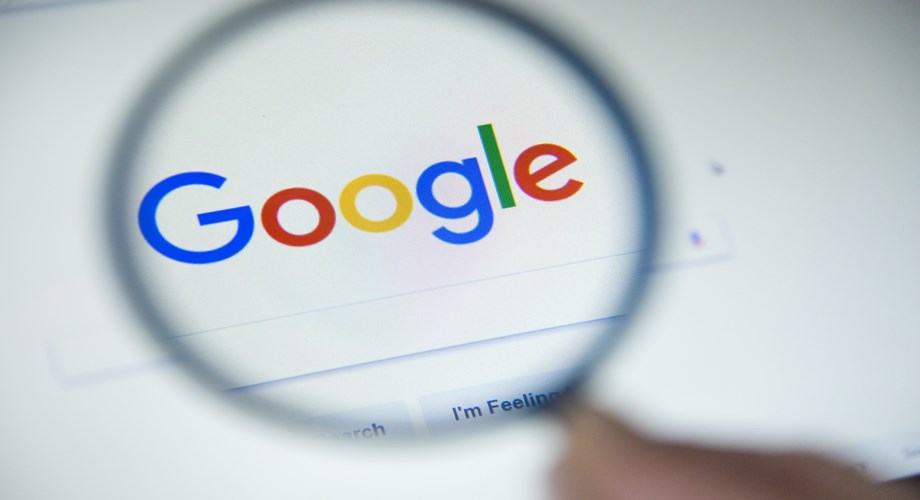 European Union has ordered Google to pay a fine of 1.49 billion euros ($1.69 billion) with an antitrust penalty, for stifling competition in the online advertisement sector.

A statement from the EU said, “Google had placed exclusivity contracts on website owners, stopping them from including search results from Google’s rivals.” He said these clauses were replaced in 2009 by payments and in the same year, Google had asked publishers to seek permission on how rival ads were displayed.

The EU’S competition commissioner, Margrethe Vestager, said Google tried to control rivals in the online ad market. The commission found that Alphabet, a Google parent company, breached EU antitrust rules.  Alphabet imposed restrictive clauses in contracts with websites that use AdSense, which prevent Google competitors from placing their ads on these sites. The Alphabet Company has defended the use of its ad technology, claiming it had been in place since 2006, but is now replaced.

Vestager says it is a violation of EU law when Google has been preventing and blocking ads of the rival companies.

Google “prevented its rivals from having a chance to innovate and to compete in the market on their merits,” Vestager said. “Advertisers and website owners, they had less choice and likely faced higher prices that would be passed on to consumers.”

The EU said between 2006 and 2016, Google topped the online search advertising in the European Economic Area, with a market share above 70%.

V12 Launches V12 Signals WebID Which Identifies and Reaches up to 50% of Website Visitors...