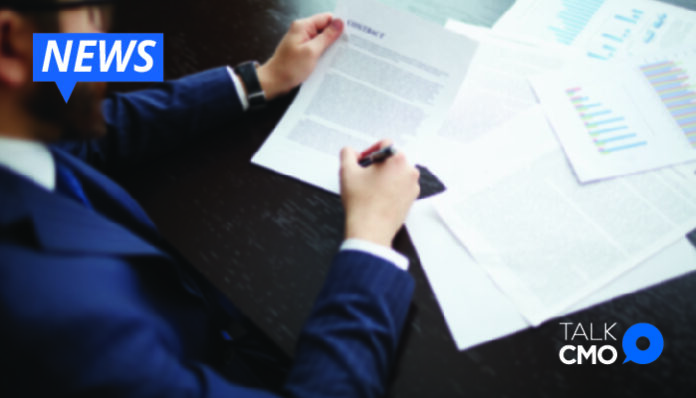 Pursuant to the Merger Agreement, at the Effective Time, each ordinary share of the Company (each, a “Share”) issued and outstanding immediately prior to the Effective Time, other than the Excluded Shares and the Dissenting Shares (each as defined in the Merger Agreement), will be cancelled in exchange for the right to receive US$1.55 in cash without interest (the “Per Share Merger Consideration”). The Per Share Merger Consideration represents a premium of 76% over the Company’s closing price of US$0.88 per Share on March 11, 2022, the last trading day prior to March 14, 2022, the date that the Company announced it had received a “going-private” proposal, and a premium of 46% to the volume-weighted average closing price of the Company’s Shares during the 30 trading days prior to March 14, 2022. The Per Share Merger Consideration also represents an increase of approximately 22% over the US$1.27 per Share initially offered by Mr. Bing Zhang, the chief executive officer and chairman of the board of directors of the Company in his initial “going-private” proposal on March 13, 2022.

Immediately following the consummation of the merger, Parent will be beneficially owned by a group of rollover shareholders, including Mr. Bing Zhang, and certain financial investors (collectively, the “Buyer Group”).

As of the date of the Merger Agreement, the Buyer Group beneficially owns, in the aggregate, approximately 72.8% of the outstanding Shares of the Company.

The Merger, which is currently expected to close in the second half of 2022, is subject to various closing conditions, including a condition that the Merger Agreement be authorized and approved by a special resolution by the affirmative vote of shareholders representing at least two-thirds of the voting power of the issued and outstanding Shares present and voting in person or by proxy as a single class at an extraordinary general meeting of the shareholders in accordance with the Cayman Islands Companies Act (As Revised) and the current effective memorandum and articles of association of the Company. Pursuant to certain support agreements and voting proxies entered among the members of the Buyer Group and Parent, the Buyer Group has agreed to vote all the Shares beneficially owned by it in favor of the authorization and approval of the Merger Agreement and the Merger. If completed, the Merger will result in the Company becoming a privately-owned company wholly owned directly by Parent, and its Shares will no longer be listed on The Nasdaq Capital Market.

Important Additional Information and Where to Find it

In connection with the proposed Merger, the Company will prepare and mail a proxy statement that will include a copy of the Merger Agreement to its shareholders. In addition, certain participants in the proposed Merger will prepare and mail to the Company’s shareholders a Schedule 13E-3 transaction statement that will include the Company’s proxy statement. These documents will be filed with or furnished to the SEC. INVESTORS AND SHAREHOLDERS ARE URGED TO READ CAREFULLY AND IN THEIR ENTIRETY THESE MATERIALS AND OTHER MATERIALS FILED WITH OR FURNISHED TO THE SEC WHEN THEY BECOME AVAILABLE, AS THEY WILL CONTAIN IMPORTANT INFORMATION ABOUT THE COMPANY, THE PROPOSED MERGER AND RELATED MATTERS. In addition to receiving the proxy statement and Schedule 13E-3 transaction statement by mail, shareholders also will be able to obtain these documents, as well as other filings containing information about the Company, the proposed Merger and related matters, without charge, from the SEC’s website (http://www.sec.gov) or at the SEC’s public reference room at 100 F Street, NE, Room 1580, Washington, D.C. 20549. Copies of the Company’s filings with the SEC may be obtained free of charge at the “Investor Relations” section of the Company’s website at http://ir.gsmg.co/.

CSS Corp Strengthens Presence in Latin America with Launch of a New Delivery Center in...