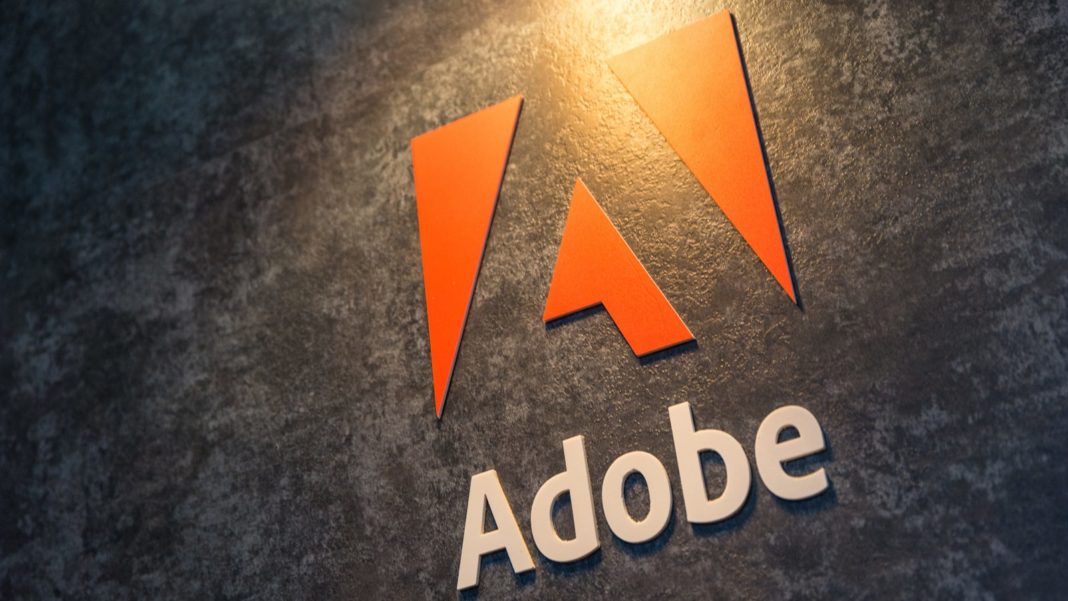 S&P 500 and 100 constituent The Walt Disney Co. acquired 21st Century Fox one day after 21st Fox spins off Fox Corp. to shareholders. For Index purposes, S&P DJI considers Fox Corp. the entity of 21st Century Fox and both the Class A and Class B common stock lines will continue to be included in the S&P 500.

Adobe Inc., a diversified software company headquartered in San Jose, CA, will replace 21st Century Fox in the S&P 100 index, effective prior to the open trading on March 20. Post-spin-off, the surviving Fox Corp. will no longer be representative of the mega-cap market space.

Fox Corp. operates as News, Sports, and Entertainment Company. The company will be added to the S&P 500 GICS Broadcasting Sub-Industry index effective prior to the open of trading on March 20.

In the Digital Age, Marketing Must Be a Two-Way Dialogue