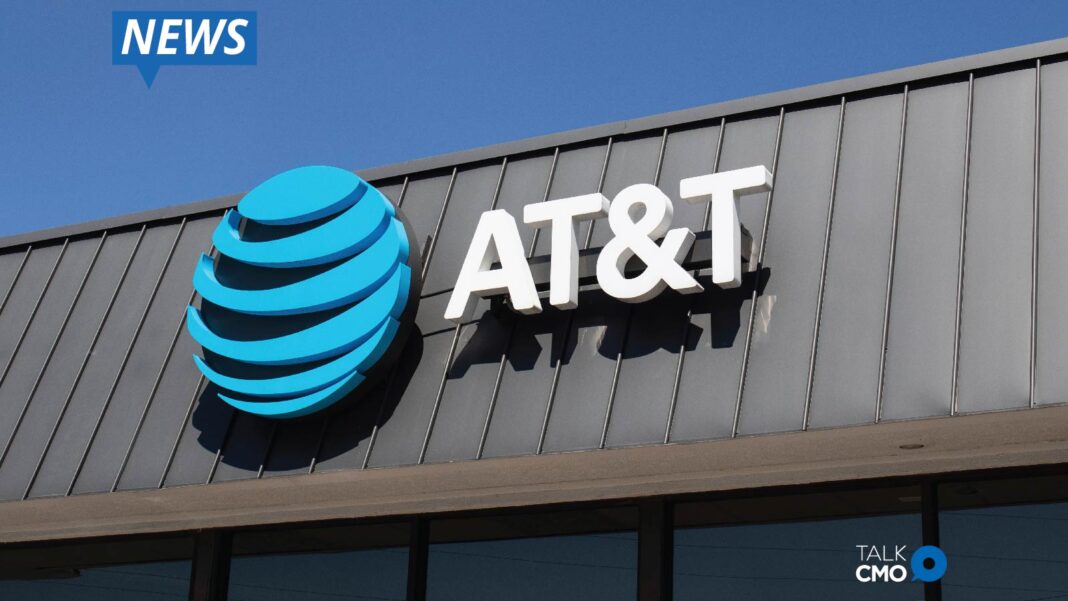 Cresta, the leading real-time intelligence platform for customer conversations, announced today that John Donovan, former CEO of AT&T Communications, has joined their Board of Directors. John brings more than 30 years of experience in the technology industry to Cresta’s board.

“John is well-known first and foremost as a great human being: smart, humble and a terrific mentor,”  said Zayd Enam, co-founder and CEO of Cresta. “Formed at the helm of one the world’s most prominent communications companies, John’s expertise and insights into how AI will shape big businesses are extensive. I am very excited to have John on board to help guide us on leveraging AI to transform every business in the world.”

John first joined AT&T as the CTO in 2008 and served as AT&T’s chief strategy officer and group president of AT&T Technology and Operations before stepping into the role of CEO in July 2017. During his decade at AT&T, he drove AT&T’s global leadership in 5G  and expanded AT&T’s innovation program. John previously served as the Executive Vice President of product, sales, marketing and operations at VeriSign Inc. and as the CEO of Sequoia-backed inCode, which was acquired by Verisign in 2006.

Read Mora:  CMOs Need to Revamp Their Roles as 2021 Approaches

John’s joining of Cresta’s board is further validation of the company’s value proposition, both in terms of growth and the impact Cresta has on its clients. “As soon as I understood Cresta’s technology, its position in the market, and got to know the team, I knew this was a company I wanted to be a part of,” said John Donovan. “I dedicated my career to driving innovation in how we communicate, and Cresta represents a major leap forward in how human machine interaction can be used to drive top-line growth in sales and customer support alike.”

Cresta’s results-driven approach has proven highly effective. Its roster of Fortune 500 customers have seen fast time-to-value, with many customers seeing more than a 20% improvement in conversion rate, 25% greater average order value, and millions of dollars in additional annual revenue in a matter of months.  Customers on its recently launched Cresta for Customer Service have also seen a 5x reduction in new agent onboarding time, a nearly 20% improvement in customer satisfaction, and a 15% reduction in average handle time.

Outsourcing Customer Service – How Businesses can Benefit from it?

Importance of thick data over big data for organizations