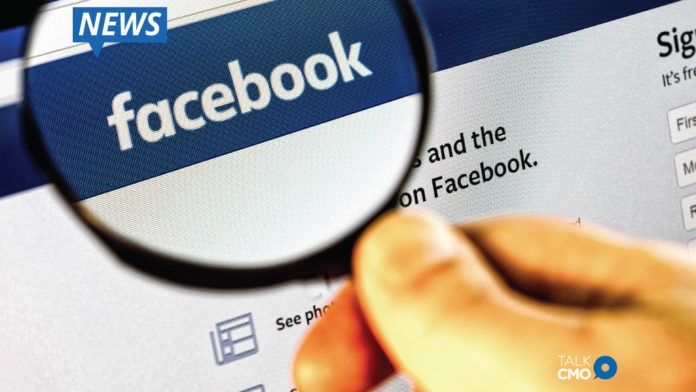 Facebook is testing a new tool that gives users the ability to move photos and videos between Facebook and other platforms, the company announced in a blog post on Monday. The test is initially rolling out with support for Google Photos, with other platforms to follow in the coming months

The move is part of the Data Transfer Project, a joint initiative among Facebook, Twitter, Google, and Microsoft aimed at making it easier to transfer data between online services.

The initiative underscores Facebook’s effort to give users more data portability, but brands can benefit from this change, too. For social marketers, the new tool will be a welcome convenience with the ability to bulk transfer media, rather than manually saving and re-uploading assets one-by-one.

Many smaller businesses use the Facebook Photos feature as a media storage hub, much like a free DAM. Those teams, in particular, will be able to take advantage of the tool to cut down on the time and effort it takes to move assets between platforms. Additionally, the bulk transfer tool could provide a more user-friendly way to organize and archive media between channels with far less effort.