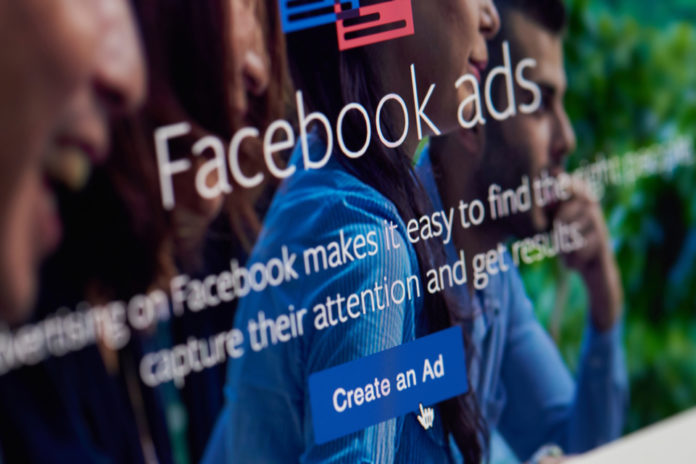 We might soon see another FTC investigation of Facebook for “consumer deception.” The company acknowledged in a letter to two U.S. senators that it continues to capture and use location to serve relevant ads even if users have turned off location services.

Bipartisan inquiry into Facebook’s user of location. Senators Coons and Hawley sent a letter in November to Facebook “raising concern that Facebook ignores the wishes of users who don’t want their exact location to be tracked,” The Hill first reported.

Facebook, in September, pledged to be respectful of user choices around location tracking. In a blog post, the company said, “You can control whether your device shares precise location information with Facebook via Location Services, a setting on your phone or tablet. We may still understand your location using things like check-ins, events, and information about your internet connection.” So Facebook is explicitly saying it will still use location.

Recommended read: The General Data Protection Regulation and its Effects on the Programmatic Growth in the UK

Facebook not technically ‘deceptive.’ This caveat and the word “precise” may wind up saving Facebook from legal consequences. Mirroring the language in its blog post, the company explained in response to Coons and Hawley that it continues to use location (though not precise location) from other sources such as user check-ins and IP address. So, as laid out in its post, the company isn’t technically “deceiving” people, though they may not have caught that point.

Google was similarly embroiled in controversy over location tracking after it was discovered that the company captured user location even if location history was turned off. Google subsequently made changes and offered more transparency and user control over user location.

Why we care. As an aside, research has shown that locally relevant ads outperform ads without a location. People generally prefer “relevant” ads. The real issue here is trust; and on that question, Facebook is still in the dog house. The company continues to struggle following the post-2016 revelations surrounding Cambridge Analytica and the exploitation of user data by third parties on the platform.

Zuant Announces Its Availability for Android

Marketing budgets cut first time even in the past seven years