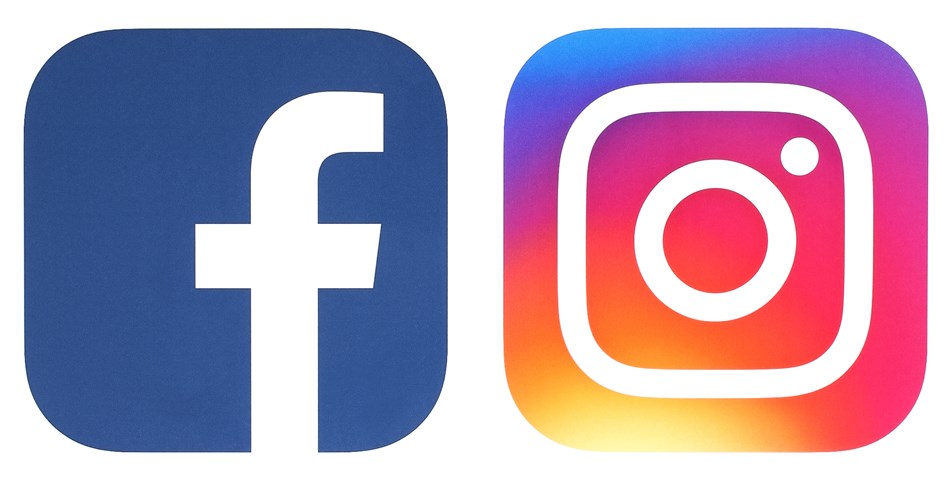 Facebook Inc. says that millions of Instagram passwords were stored in the form of plain text in a readable format on internal servers, raising its original estimate of tens of thousands of passwords.

The security lapse was reported last month, but the social media giant said it only happened to tens of thousands of Insta users, whereas the number is now being raised up to millions. The security breach also affected hundreds of millions of FB Lite users.

The company updated the blog post on April 18 to say the issue had impacted ‘millions of Instagram users.’

“We discovered additional logs of Instagram passwords being stored in a readable format,” Facebook said. “We now estimate that this issue impacted millions of Instagram users. We will be notifying these users as we did the others. Our investigation has determined that these stored passwords were not internally abused or improperly accessed.”

In September, Facebook said it had discovered a security breach that has affected about 50 million users.

Nielsen: China leads the world in the pace of retail recovery, as offline channels rebound...