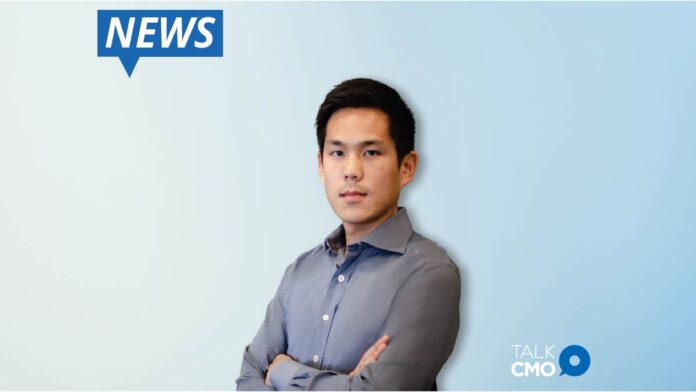 Weee! (www.sayweee.com), the largest and fastest growing ethnic e-grocer in the United States, today announced that Guillaume McIntyre has joined as Vice President of Marketing to accelerate customer adoption and engage the broader Asian and Hispanic communities with state-of-the-art personalization and social commerce features.

McIntyre joins the company as the e-grocer continues to grow 700% year-over-year, and on the heels of its $315 million Series D funding in April to expand the company’s fresh grocery service regions as well as product categories.

McIntyre is credited for helping build Netflix’s presence in Latin America by driving digital marketing initiatives, resulting in a significant expansion for the company and creating a foundation for growth in the region. He co-founded direct-to-consumer start-up Pique Tea before joining Instacart to build out its acquisition marketing team and contributed to the company’s explosive growth. McIntyre was also VP of Marketing at The Information where he oversaw its consumer business and grew yearly revenue to an all-time high. He is a graduate of the University of California at Berkeley’s Walter A. Haas School of Business.

Grocery remains the lowest penetrated retail segment in e-commerce, and the grocery market for ethnic customers is expected to surpass $464 billion by 20301. Of these, Asian and Hispanic populations in the U.S. are the fastest growing2. Weee!’s offering focuses on these groups specifically across 14 key regions coast-to-coast and aims to expand to 30 cities across North America by 2024.

“The future of e-tailing will be multi-ethnic and multicultural, with Asian and Hispanic populations as the two fastest-growing segments,” said Larry Liu, founder and Chief Executive Officer. “Guillaume’s consumer marketing track record and dynamic understanding of ethnic shoppers will be essential to our ability to meet the unique needs of these underserved communities rapidly and at scale.”

Disconnect and Dysfunction in the B2B Buyer-Seller Relationship