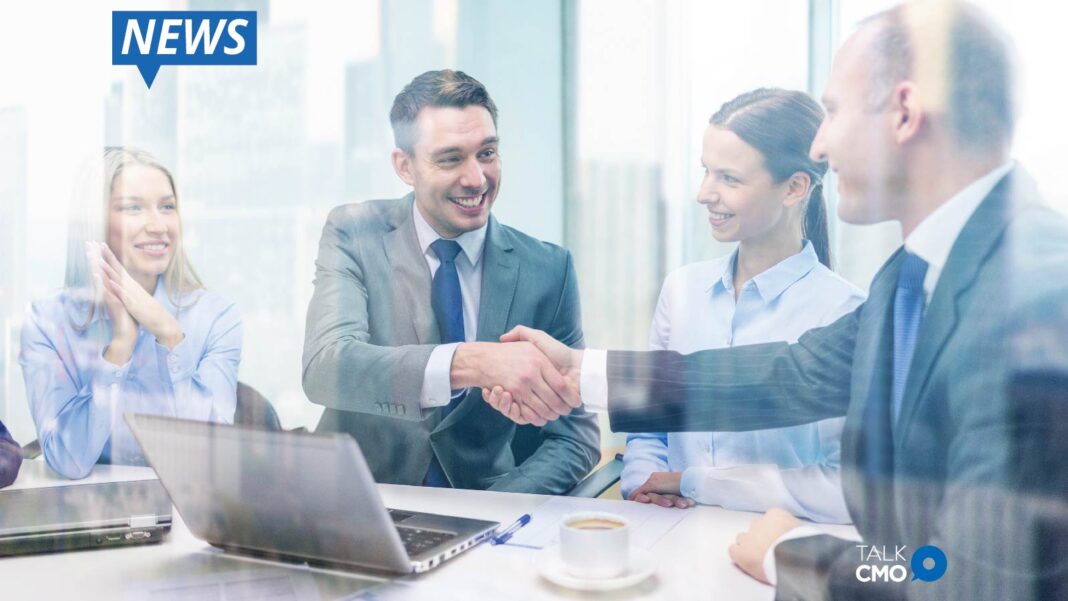 A current consultant to Entravision, and a member of its Board of Directors since May of 2014, Mr. Saldívar has been an integral part of the company’s efforts to expand its portfolio of exceptional digital assets with creative and programmatic capabilities that meet its global clients’ needs. Notably, Mr. Saldívar played a prominent role in the company’s recent majority investment in Cisneros Interactive, a transaction that has positioned Entravision to become one of the largest premier digital advertising companies serving the U.S. Hispanic and Latin American markets in over 21 countries.

“We are very excited to welcome Juan to our executive team and to gain access to his expertise on a full-time basis,” said Walter F. Ulloa, Chairman and Chief Executive Officer of Entravision. “As we continue to enhance and grow our digital business, transformation strategy and digital identity, Juan’s appointment will be instrumental. As Juan has consulted with Entravision for a number of years, I fully expect a seamless transition into his new role.”

“Following several years on Entravision’s Board of Directors, I am honored to now have the opportunity to join the executive management team,” said Juan Saldívar. “I am looking forward to leveraging my skillset and that of my fellow Entravision colleagues to continue the expansion of Entravision’s business, culture and growth within a digitally connected world.”

Mr. Saldívar is the founder and CEO of SWS Consulting, a leading advisory firm that counsels clients in the marketing, media, entertainment, talent and technology industries. He has over 25 years of experience in the media, marketing, technology, venture capital and e-commerce industries in Mexico, the U.S. and Germany, and has founded or participated in developing several leading ventures, such as Submarino.com and Ingredienta.com in Mexico and Rise Capital, a leading emerging markets venture fund based out of San Francisco, CA.

Prior to SWS Consulting, Mr. Saldívar worked at two of the most successful global media, information and entertainment companies. He served as General Manager at Televisa Interactive Media, part of Grupo Televisa, the largest Hispanic media company in the world, where he was responsible for the strategy, operations and overall entertainment, information and sports digital presence for the company. He also worked in business development at the Bertelsmann Group, one of the world’s largest media conglomerates headquartered in Germany, where he later became CEO of the company’s Mexican publishing house. Mr. Saldívar holds a degree in economics from the Instituto Tecnológico Autónomo de México and an MBA from the IESE Business School in Spain. In this new role, he will continue to hold his position on Entravision’s Board of Directors.