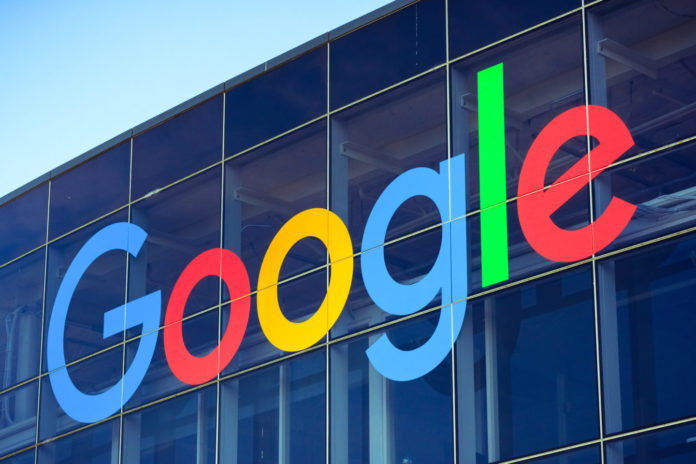 Karan Bhatia, vice president of global public policy and government relations at Google, called for “common rules of the road” for technology and data regulation. This was a reaction to disparate regulations across different countries- like a GDPR for EU, which may not be useful everywhere. Several other enterprise technology leaders have called for a “convergence” of laws for technology firms.

This strategy is being created to creating uniformity in regulation of technology. This was fired by the global debate on how to create legislation for the internet economy. Karan Bhatia, is reported to have said that a one size fits all approach to regulation would not work, and he would welcome some “convergence” of regulation globally. “Some coordination on this, and some level of collaboration, is going to be absolutely critical. We are very supportive of international efforts on multiple fronts to sort of create that level of dialogue and ideally common rules of the road,” Bhatia said during a CNBC-hosted panel at the World Government Summit in Dubai a few days ago.

While Governments around the world are trying to figure out their individual approach to regulation of technology from data and privacy to taxation, this is essentially a fragmented approach. So, in the U.S, the state of California wants to introduce its own privacy laws in the absence of any federal regulation. Meanwhile, China has its own entirely separate rules particularly around censorship of content. The biggest piece of legislation has been the General Data Protection Regulation (GDPR) which governs all companies operating in the 28 European Union member states.

There is increasing awareness that until the data privacy and regulations on use of technology are not made uniform code globally, there will be many more episodes of high risk behaviour by technology forms, similar to the very sensitive Facebook and Cambridge Analytica scandal in which millions of profiles on the social network were harvested for data. So, Bhatia called for a federal approach in the U.S. where legislation could be fragmented due to various state-level laws, and many other major players in the technology industry, including Apple CEO Tim Cook, have also supported federal privacy laws.

Newmark Appoints Kenneth A. McIntyre to its Board of Directors