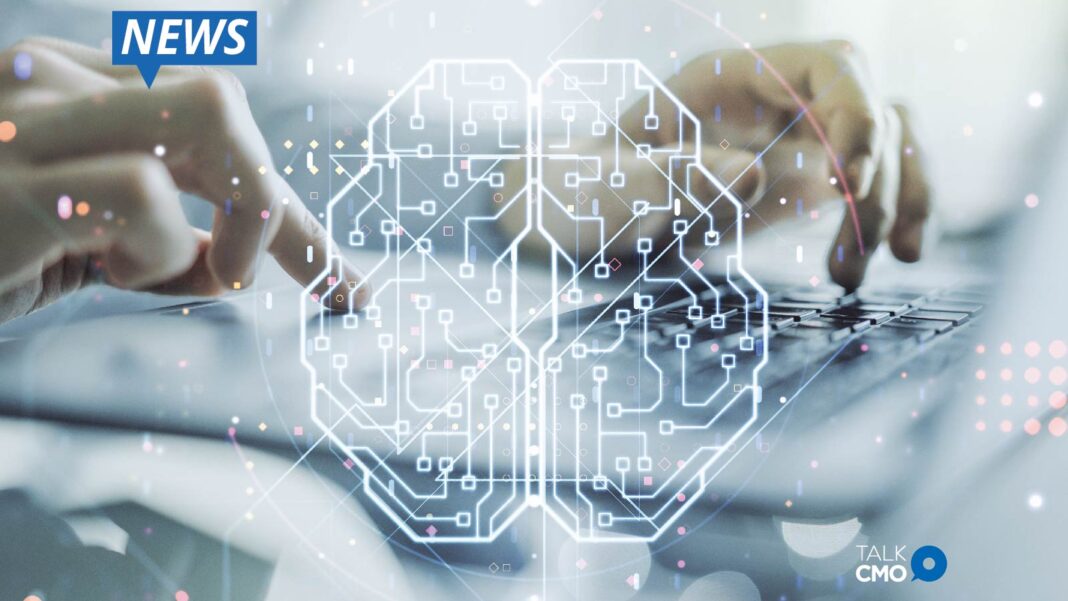 CloudCommerce, Inc. (CLWD), a leading provider of digital advertising solutions, today announced that it plans to launch an artificial intelligence (AI) venture that will focus on using AI to enhance its successful SWARM solution with the goal of cutting advertising costs by as much as 50%.

“The tools are now available to do what humans cannot do,” said Andrew Van Noy, Cloud Commerce’s CEO. “Our SWARM solution has met with great client success, which has encouraged us to take the next step – using state-of-the-art tools, such as AI to eliminate inefficiencies that could potentially reduce the costs of advertising by as much as 50%.”

Mr. Van Noy continued, “I am reminded of John Wanamaker (1838-1922), a very successful merchant, who opened one of the first department stores in the US, which grew to 16 stores and eventually became part of Macy’s. He is credited with coining the phrase ‘Half the money I spend on advertising is wasted; the trouble is I don’t know which half’. Our mission is to search the unknown and cut out as much of the waste as we possibly can.”

Mr. Van Noy concluded, “We believe that the best way to achieve success is to launch a separate venture that is dedicated to achieving this goal. We will provide this new venture with the resources necessary to employ the best people and tools. Digital advertising is an enormous industry. We think that by marrying artificial intelligence with digital advertising, we will produce a winner.”

Validity Rolls Out Validity for Good to Assist Government Organizations