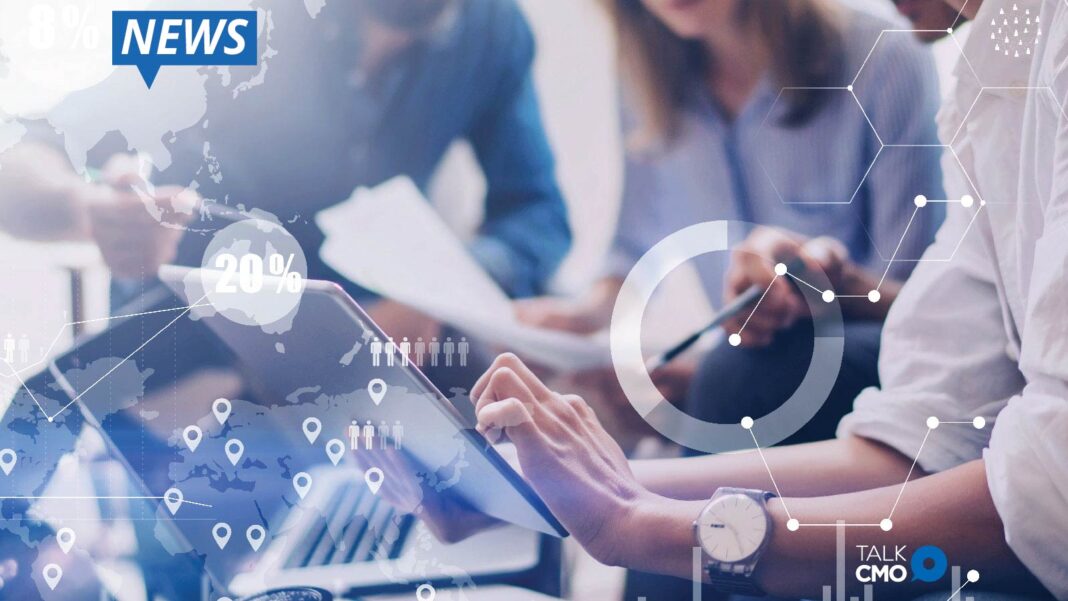 After just one year in the market, buy now, pay later leader sees significant growth – including more than 600,000[1] repeat customers

Clearpay, part of global instalments payments innovator Afterpay Limited Group (ASX: APT), announced that there are now more than one million active2 shoppers in the U.K. using the service. Customer purchasing frequency in the U.K. is outpacing the U.S. when it was at the same stage of lifecycle, with customers transacting more than 8 times within the first year compared to the U.S. which was at 6 times during its first year. These milestones have been achieved after launching in the U.K. just one year ago – making Clearpay one of the fastest growing ecommerce payment companies in the European market.

More than 1,100 brands and retailers are offering, or in the process of offering Clearpay to their customers. Clearpay continues to maintain a strong pipeline of U.K. leading merchants offering the payment platform. Recently launched brands include: Elemis, Bare Minerals, ISAWITFIRST, Apricot, Size, as well as Koibird and Sana Jardin. They join the existing portfolio of brands which include ASOS, M&S, JD Sports, Urban Outfitters, Boohoo, and Look Fantastic, amongst others.

During the COVID-19 period, Clearpay has seen a strong customer adoption rate. In May 2020, Clearpay had more than 3 million app and site visits, and Clearpay’s Shop Directory contributed over 1.5 million lead referrals to its retail partners. This represents a 40-50% increase in the weekly run rate from January and February.

“The world and the industry are changing at a rapid pace, and during this challenging time consumers are looking for ways to pay using their own money – instead of turning to expensive loans with interest, fees or revolving debt,” said Nick Molnar, Co-Founder of Clearpay. “We applaud our U.K. merchants who support the payment needs of British shoppers – especially as we head into a ‘new normal’ for retail.”

Clearpay allows merchants to give shoppers the ability to receive products immediately and pay in four simple instalments over a short period of time. The service is completely free for customers who pay on time – helping consumers spend money responsibly, without incurring interest, fees or revolving and extended debt.  More than 95% of Clearpay orders are made with debit cards.

By offering Clearpay, merchants give consumers more flexibility and spending power, reducing friction in the purchasing process, which ultimately drives higher sales and new customers to their business.  On average, merchants see customer conversion rates increase by over 20% and average order values increase by over 25% compared to all other payment methods.