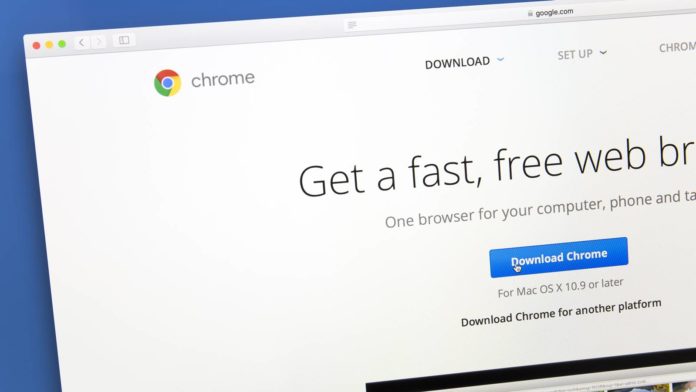 Publishers must conform to Better Ads Standards or see ads on their sites blocked by Chrome, by July 9.

Even before Google implemented ad filtering for intrusive ads in Chrome in North America and Europe in February last year, in 2017, the company had planned to have an advertisement standards policy in place. It was intended to ensure that publishers for adopting advertising standards established by the Coalition for Better Ads. This is an industry group was created in response to the rise of consumer ad-blocking. Today, with roughly 64% global browser market share, chrome, it is working on taking its bad-ads filtering global. The filtering should cover markets beyond North America and Europe on July 8.

According to the Coalition for Better Ads, the effected sites would be those that feature any of the four desktop or eight mobile ad categories banned under the specified Better Ads Standards, or potentially all ads on their sites, blocked. Annoying formats will include pop-ups, auto-play video ads with sound, prestitial ads, flashing/animated ads, large sticky ads and full-screen scroll over ads, among others.

Currently, Google engineers are working on controversial changes to browser extension APIs, which could disable most third-party ad blockers and privacy extensions This global rollout of Chrome “ad blocking” comes at an opportune time, and it appears Google has reversed course, although the status of the changes remains uncertain.

While a large majority of North American and European publisher sites pass the Better Ad Standards test, the blocker will have a big impact on other markets, including Asia where consumer ad blocking is currently highest in the world — 50%. In the western countries, the impact on users and publisher ad revenues has been minimal. For Asian countries, it could be huge.

iZooto Announces Partnership With Jubna To Boost Revenue For Publishers