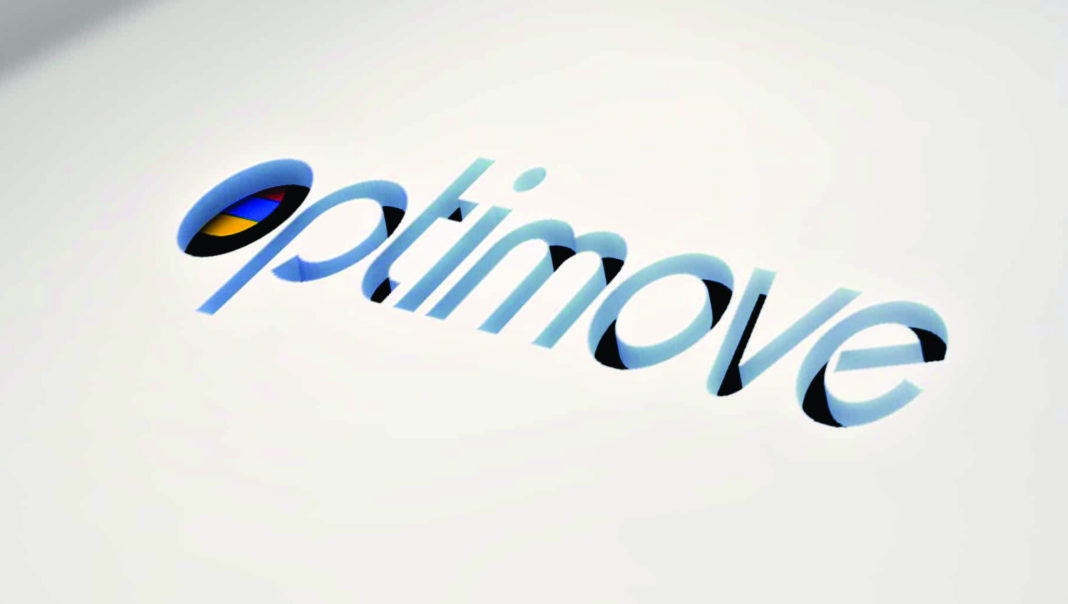 As customer data platforms (CDPs) add more capabilities beyond merely storing a brand’s customer info, Optimove has added new functionality to testing the incremental effect of campaigns- by what could be referred to as an incrementality engine.

The New York City-based CDP already offers an orchestration layer that interacting with email service providers, ad platforms and other tools that generate campaigns, also offering methods for testing and fine-tuning a campaign against micro-segments.

While these kinds of competing campaign streams can be set up in other platforms, till now they required manual efforts. But  Optimove can now set up these competitive strategies, with its self-optimizing orchestration layer implementing and automatically improving them. Thus an objective is established, or Optimove suggests a KPI for improvement. It thus specifies the sequences of actions in each campaign, and can also assign customers to one of the two streams. So Streams can help to identify:

The tool thus enables multi-touch attribution varieties to determine which components of marketing spend are the most effective in delivering a sale or desired action. Marketers can now employ incrementality testing across entire strategies, and using  Optimove’s Streams that provides a new level of functionality to the CDP category, automatically optimizing them.

Close To 50% of Businesses Are Still Not Investing In Personalization

Building a Case for Creativity in B2B Marketing