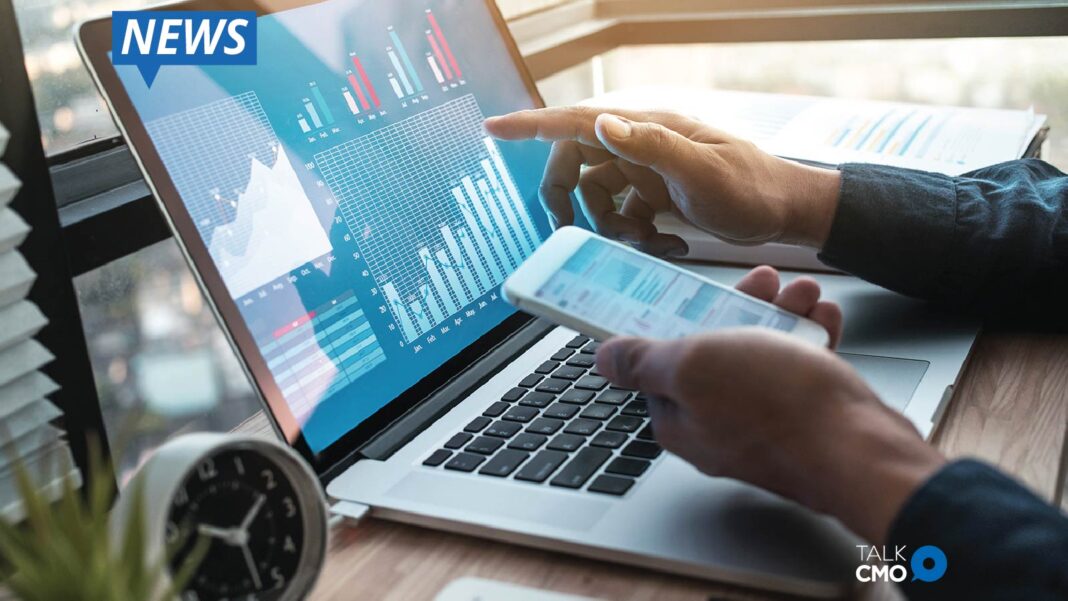 This program will allow Blue Sky Network greater flexibility to execute on its global marketing strategy aimed at bringing awareness to the solutions and capabilities of the San Diego-based organization.

“We’re very thankful to be recognized by MetroConnect and its partners as one of the companies with the potential to accelerate our growth trajectory,” said Tucker Morrison, CEO of Blue Sky Network.  “These funds directly enhance targeted awareness marketing efforts for our new dual-mode, real-time tracker – the HawkEye 5500 – in Africa, Brazil and Indonesia, in Q3 2020,” Morrison added.

“We applaud Blue Sky Network for taking the next step in going global,” said Nikia Clarke, executive director of World Trade Center San Diego. “Amidst a global shutdown caused by COVID-19, ongoing trade negotiations with key trading partners, and rapid changes to global supply chains, it is more important now than ever to give local SMEs an edge in the global marketplace by equipping them with valuable resources.”

The MetroConnect program is highly competitive, with just 15 San Diego companies selected based on a variety of criteria, including interest in new markets, interest in targeted metro markets, assessed impact of funds, current international traction and more.

Blue Sky Network joins a cohort of 14 other companies representing a unique cross-section of San Diego’s industries, from genomics to manufacturing to craft brewing – each with plans to take San Diego innovation global.

The companies in this cohort will also have the opportunity to participate in the program’s final competition, the MetroConnect Grand Prize PitchFest, which will grant an additional $25,000 to help one company further advance its international efforts.

StoryCut empowers users to create beautiful videos on the go with a powerful new video...