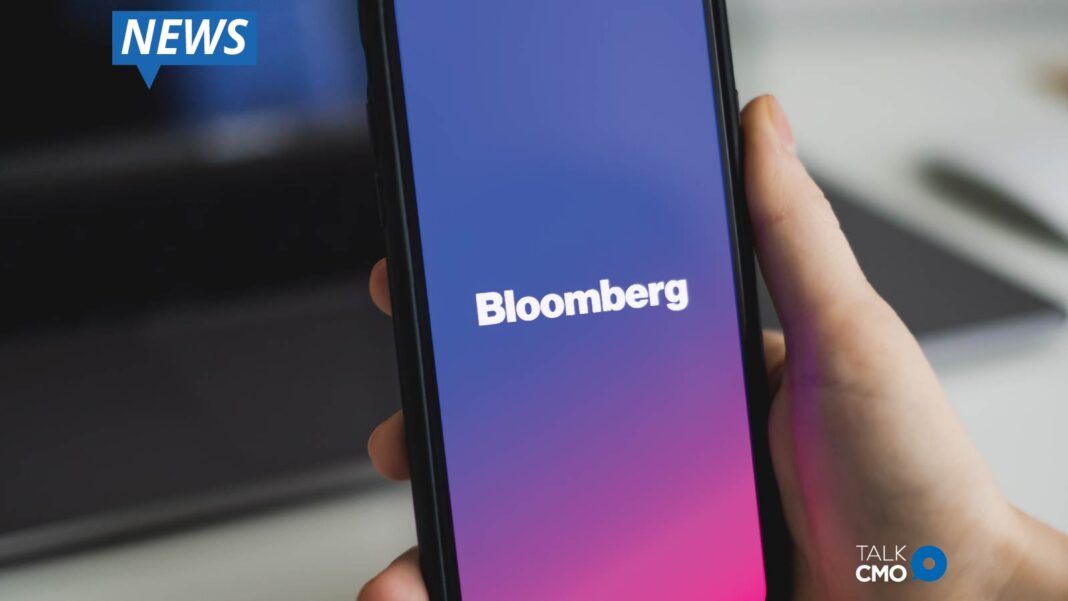 Bloomberg Quicktake will launch a 24/7 streaming news network on Monday, November 9, 2020 at 9 am EST with 10.5 hours of programming featuring ten original series and four live daily news shows. The breakthrough news network will provide a global view on the biggest stories for a new generation of leaders and professionals. It will cover a broad range of subjects spanning business, technology, culture, society, personal finance, politics, climate, and the business of sports, food, travel, and entertainment.

Bloomberg Quicktake will report on global stories through the lens of business, backed by Bloomberg’s newsroom of 2,700 journalists in 120 countries. It will feature content produced in a variety of compelling formats, including documentary-style original series, anchor-led live news shows, data visualizations, motion graphics, on-the-ground breaking news and live events.

“Quicktake’s arrival on streaming disrupts the traditional broadcast TV news model — from the types of stories it covers to the modern look and feel of the network, and the distribution centered around social and streaming,” said Justin B. Smith, CEO of Bloomberg Media. “Our vision for Bloomberg Quicktake has always been to create a network of record for this era. Now expanding beyond its roots in social, it will be the network to watch for the business-minded consumer who seeks a deeper understanding of the global stories that impact their lives.”

“In a time of unprecedented global change, there’s never been a more critical  time for quality business news and explanatory journalism. The Bloomberg Quicktake network will provide a new lens on the world, with smart, quick takes on the most important news across business, and deeper, visually-engaging explanations of stories beyond the headlines, ” said John Micklethwait, Editor-in-Chief of Bloomberg.

Live Daily News ShowsBloomberg Quicktake will go live throughout the day to report on top news stories and global updates with four daily shows: Take Charge (9 am EST); Take a Break (12 pm EST); Take the Lead (4:30 pm EST). Geo, which airs at 8 pm EST to kick-off primetime, is a spin on the traditional nightly news program — instead of recapping top stories of the day, the show dissects one big story with a global perspective. The live shows will be led by Quicktake correspondents Tim Stenovec, Madison Mills, Kurumi Mori, Jennifer Zabasajja, and Jason Kelly, as well as Bloomberg journalists from around the world.

American Express and AT&T Business have signed on as two of the launch Founding Sponsors. The brands will be featured across the Bloomberg Quicktake network, select social platforms, and also through exclusive sponsorship of signature editorial franchises that are designed for streaming and social media.

In conjunction with the network launch, Bloomberg Quicktake unveils a new logo as it rebrands across all platforms where Quicktake is available. A newly designed homepage on Bloomberg.com/quicktake features the live stream of the network and archives of all of the original series. The network will also be accessible to watch on the Bloomberg mobile app.

Bloomberg Quicktake launched in 2017 as the first 24/7 global, social video news network in partnership with Twitter, bringing trusted global insight to the speed of social media. Since then it has expanded to deliver social-first video across all platforms, building an audience of more than 50 million monthly unique viewers. Follow Bloomberg Quicktake on Twitter, Instagram, Facebook and subscribe on YouTube on Quicktake News and Quicktake Originals.

The Demise of Third-Party Cookies and its Impact on Retailers