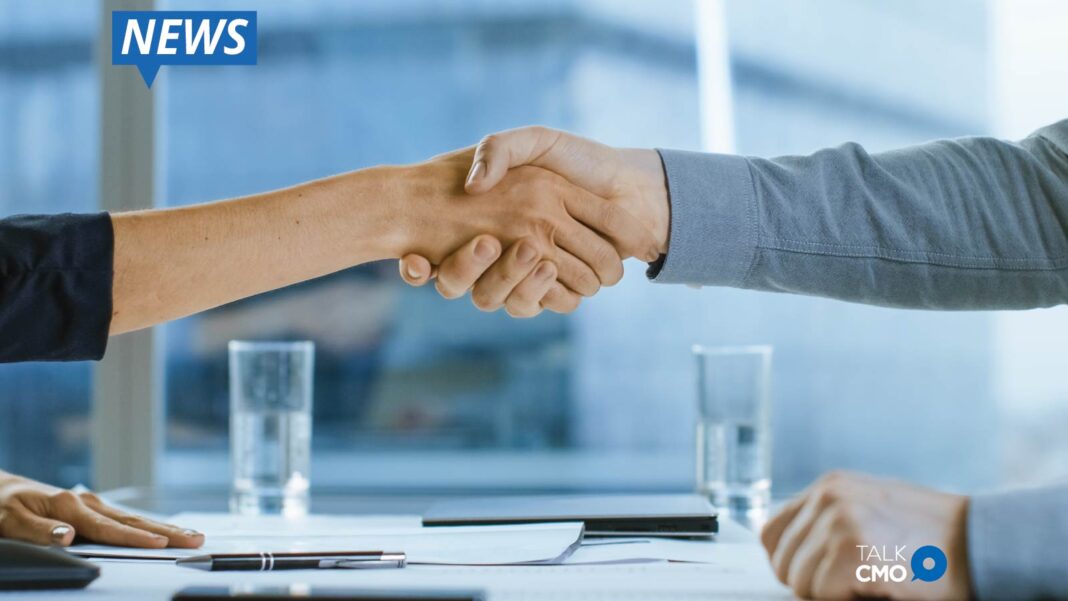 Bitauto Holdings Limited (“Bitauto” or the “Company”) (NYSE: BITA), a leading provider of internet content & marketing services, and transaction services for China’s automotive industry, today announced that it has entered into an Agreement and Plan of Merger (the “Merger Agreement”) with Yiche Holding Limited (“Parent”), and Yiche Mergersub Limited, a wholly owned Subsidiary of Parent, pursuant to which the Company will be acquired by an investor consortium led by Morespark Limited, an affiliate of Tencent Holdings Limited (“Tencent“) and Hammer Capital Opportunities Fund L.P. (acting through its general partner Hammer Capital Opportunities General Partner, “Hammer Capital”) in an all-cash transaction that values the Company’s equity at approximately US$1.1 billion (the “Merger”).

The investor consortium includes Tencent and Hammer Capital. The consortium intends to fund the Merger with a combination of rollover equity and cash, and has delivered copies of executed equity commitment letters to the Company.

The Merger is currently expected to close in the second half of 2020 and is subject to customary closing conditions including the approval of the Merger Agreement by an affirmative vote of holders of Shares representing at least two-thirds of the voting power of the Shares present and voting in person or by proxy at a meeting of the Company’s shareholders. Shareholders affiliated with Tencent, JD.com, Inc., Mr. Bin Li, and Cox Automotive Global Investment, Inc. have each agreed to vote all of the Shares and ADSs they beneficially own, which represent approximately 55.3% of the voting rights attached to the outstanding Shares as of the date of the Merger Agreement, in favor of the authorization and approval of the Merger Agreement and the Merger. If completed, the Merger will result in the Company becoming a privately held company, and its ADSs will no longer be listed on the New York Stock Exchange.

Humanizing a Brand’s Corporate Comms; Balance and the CCO