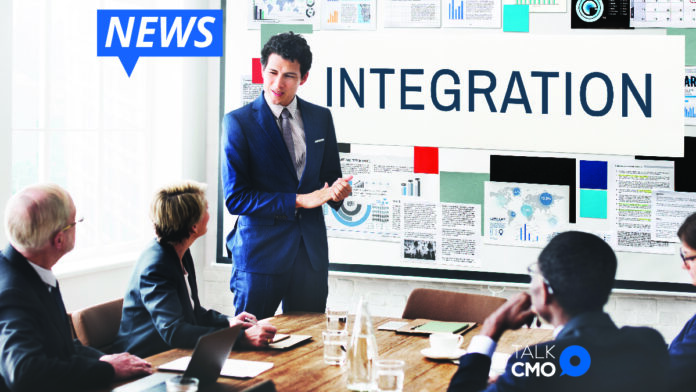 Now businesses can post directly to Pinterest and TikTok in addition to the other eight social networks.

“In addition to posting multimedia content to Pinterest and TikTok, our clients can get historical data, and detailed analytics to see the effectiveness of these efforts,” said Boris Markovich, Co-Founder of Ayrshare. “Pinterest and TikTok are critical marketing and e-commerce channels for small and large businesses, and Ayrshare clients can now access these platforms via a single API.” Ayrshare’s connectivity uses approved connections to the Pinterest API and TikTok API.

“It is critical to work with a social media API provider who stays on top of all the new developments of the rapidly changing social media platforms,” added Geoffrey Bourne, Co-Founder of Ayrshare. “The Ayrshare team is constantly adding new features to ensure our clients continue to cost-effectively build the most modern social media experiences with dramatically less code.”

Higher Logic Introduces The Only Engagement Platform Built To Scale