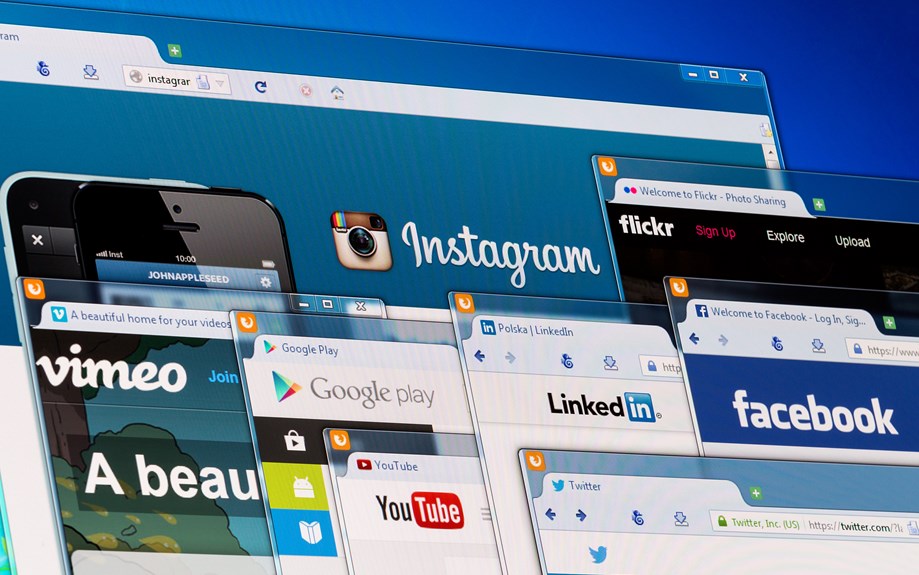 The Government of Australia has passed the Criminal Code Amendment (Sharing of Abhorrent Violent Material) Bill that can penalize social media platforms for not acting on violent content. The state can impose a fine of up to 10% of their annual global turnover and even imprison the executives up to 3 years if they fail to remove violent content from their platforms.

The plan comes into consideration and amid mounting pressure for social media companies to remove offensive content from their sites after the attack in New Zealand. “These platforms shouldn’t be weaponized for these purposes,” said  Attorney General  Christan Porter, during a debate on the bill.

It is now an offense in Australia for companies such as YouTube, Facebook, and Google, not to remove any irrelevant videos or photographs that show murder or torture. “We have zero tolerance for terrorist content on our platforms,” a Google spokesperson said.

It is now crucial for the Government of Australia to discuss the new law with the tech companies, legal experts and the media for smooth sharing of content on social media. Experts do not seem fully convinced of the intent of this law.

“Laws formulated as a knee-jerk reaction to a tragic event do not necessarily equate to good legislation and can have myriad unintended consequences,” said Arthur Moses, head of the Australian Law Council.