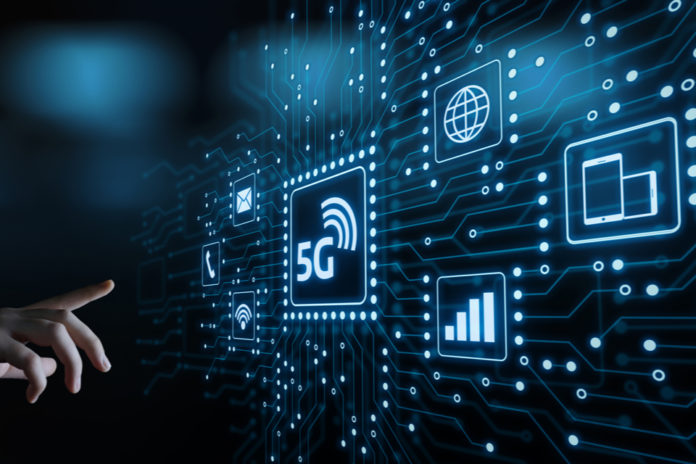 AT&T’s 5G network is quietly growing. After launching its first consumer 5G service in 10 markets earlier this month, the wireless carrier has added nine new cities to its low-band network over the last two weeks.

The newest group includes New York City, Detroit, Philadelphia, Baltimore,, Washington DC, Las Vegas, Louisville and Buffalo as well as Bridgeport, Connecticut. Maps for the new cities, as well as Boston, which isn’t live yet, can be found on AT&T’s website.

Also read: Prepare for these 5 ways your IoT Security will be hit by 5G mobile networks

The low-band flavor of 5G, which uses AT&T’s 850MHz spectrum, covers larger areas than the higher-frequency millimeter-wave 5G AT&T has been deploying around the country since last year. Unlike millimeter-wave 5G, however, the low-band version doesn’t bring tremendous speed improvements, with AT&T previously telling CNET that the low-band network will initially be similar to the company’s latest 4G LTE network, which it has rebranded as “5GE.”

The carrier currently sells one 5G phone to consumers, Samsung’s $1,300 Galaxy Note 10 Plus 5G, though it will only work with the low-band 5G and requires you to have one of AT&T’s recent Unlimited Extra or Elite data plans.

Devices that work with both low-band and millimeter-wave 5G are expected to arrive in 2020.

As for millimeter-wave, AT&T has also been expanding that footprint and recently added parts of Baltimore; Detroit; King of Prussia, Pennsylvania; and West Hollywood, California. That brings its total count of areas with millimeter-wave (what it calls “5G Plus”) to 25 cities.

AT&T’s expansion comes amid an intensifying 5G race ahead of 2020. This month Verizon surpassed 30 cities for its 5G millimeter-wave network while T-Mobile turned on its low-band 5G for 200 million people nationwide.