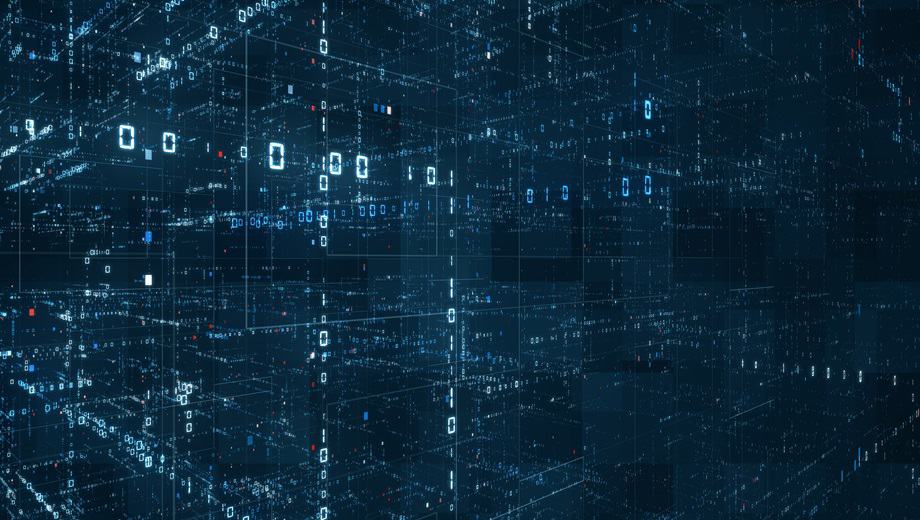 It’s the irony of our times- the dichotomy of technological enslavement- while we are rapidly realising the risks of sharing personal data, we are sharing more and more of it.

As a body of public, we are becoming increasingly aware of the risks of sharing our data online. Paradoxically, we continue to share it, in fact more of it than ever before, writes acclaimed technology writer Simon Chandler. It would seem, we have learnt nothing from the Cambridge Analytica scandal and recent major data breaches, we’ve become even more disposed to sharing data. In exchange we supposedly get better services from online agents.

According to a survey conducted by the Center for Data Innovation this January, 58 % of Americans are “willing to share their most sensitive personal data” (i.e. biometric, medical and/or location data) in return for using apps and services. Further, 70 % of Americans who were initially reluctant to permit a mobile app to collect biometric data for no obvious purpose, this percentage fell by 8.7 % if sharing it allowed them to sign in more easily to their accounts.

So in spite of the clear and present danger brought out by Cambridge Analytica, Equifax, Aadhar, Starwood/Marriott, for some people, data privacy is still not a non-negotiable, serious enough issue.. in fact a number of researches and surveys have confirmed this lamentable fact- actually a global study published in May 2018 by the Global Alliance of Data-Driven Marketing Associations (GDMA) and the UK DMA, found 77 percent of people in 10 nations (including the US, the UK, Spain, France, Germany, and the Netherlands) are either “pragmatic or unconcerned about sharing their data.” Almost 26% of them are completely unconcerned and 51% claim they are pragmatic but not suspicious while sharing their data.

Many more surveys point to the fact that increasingly people in developed countries are becoming unconcerned about sharing their data online,. In fact, in the same GMDA report, the number of people  who are unwilling to provide personal information even in return for service enhancement has fallen in the UK, from 31 % in 2012 to 25 % in 2017.

One would assume that such unconcerned people would be younger, while “data fundamentalists” are likely to be older. This is  another scary truth- a higher number of youngsters who are born and have grown up in the know of online data sharing risks are willing to turn a blind eye to them. While the older generation who have learnt about it post their middle age, are still pragmatic and cautious.

One reason could be that they better understand that they don’t really have privacy choices- so do not fight at all. It could be worse! Their information or personal data could be skimmed without their knowledge, and used against their permission.

Then there is the poisonous apple issue. By sucking up more and more user data, Google and Facebook, for instance, make their services even more personalised and custom- and thus more interesting and addictive. This in turn leads to even more willingness for data sharing. This then becomes a dangerous vicious circle.

The solution isn’t simple. One way is through rules and transparent laws like those promised under GDPR.  Or better still, having better consumer education on the risks of personal data sharing.

Who Actually Delivers Informed Delivery? DirectMail2.0 Does in a Big Way