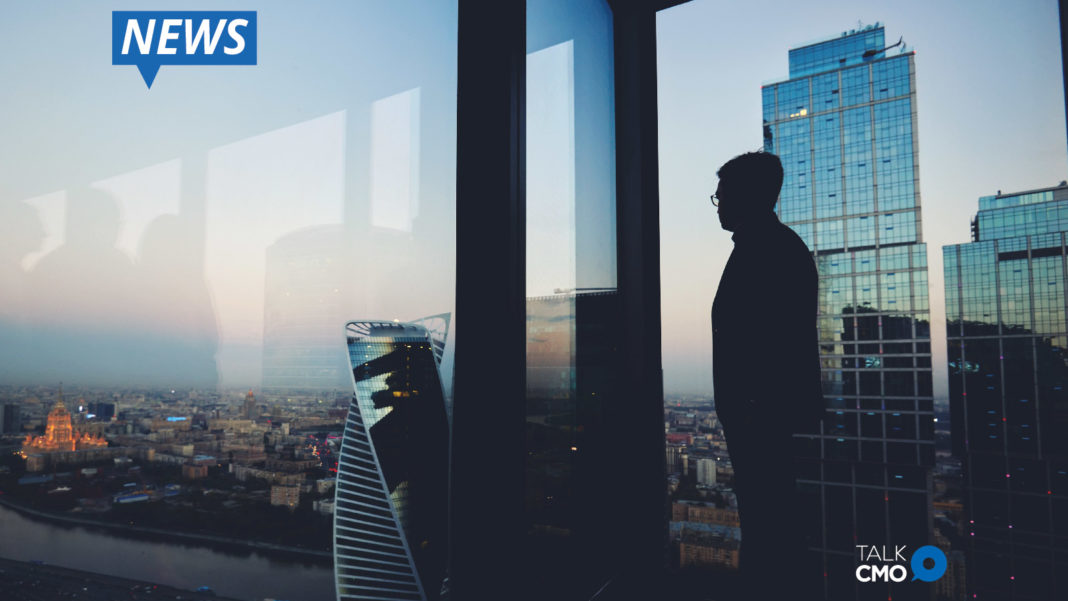 Singtel subsidiary Amobee announced that Samba Natarajan, CEO of Singtel’s Group Digital Life, has been concurrently appointed CEO of Amobee with immediate effect. His appointment comes as Kim Perell steps down as Amobee CEO to pursue her passion of supporting startup entrepreneurs.

As CEO of Singtel’s Group Digital Life since 2015, Natarajan has been responsible for the Group’s digital portfolio, including Amobee, HOOQ, DataSpark, and Innov8. He has more than 25 years of corporate and consulting experience in senior roles across strategy, business development, and finance. Prior to his current role at Singtel, he worked for Citibank and McKinsey & Company. In his last role with McKinsey, he led the Southeast Asia Technology, Media & Telecommunications practice, consulting with C-level executives in the areas of transformation, corporate finance, M&A and commercial operations.

Natarajan said, “I’m honored and excited to take on this role as CEO of Amobee. I look forward to working closely with the dedicated Amobee team to drive further progress in the programmatic business and make Amobee the leading platform for omnichannel advertising. This is an exciting time to be in digital advertising, and Amobee’s assets position us for success.”

Amobee’s Chairman Evangelos Simoudis said, “We are fortunate to have someone of Samba’s caliber taking over to lead the next stage of Amobee’s growth. As a leading advertising platform, we are at a crucial phase in our development and need experienced leadership to implement our strategy and to capitalize on the market opportunities ahead. Samba is a proven CEO who has been intimately involved with Amobee over the past five years. His strong content knowledge and global corporate experience will allow us to further accelerate our growth strategy to win in converged advertising.”

Simoudis added, “On behalf of the board, I would like to thank Kim for helming Amobee over the past three years. Under her leadership, Amobee has successfully integrated the acquisitions of Turn and Videology, positioning it to deliver superior converged advertising solutions,” he added.

Perell has served as Amobee’s CEO since 2016. Before joining Amobee, she was CEO of Adconion Direct, a global digital marketing company, which was acquired by Amobee in 2014.

Also read: The General Data Protection Regulation and its Effects on the Programmatic Growth in the UK

Making Integrating Marketing Technologies the base for growth

Springbot Helps Merchants Stay Connected with Loyal Customers through an Integration with Smile.io

The Connection between automation platforms and CRM