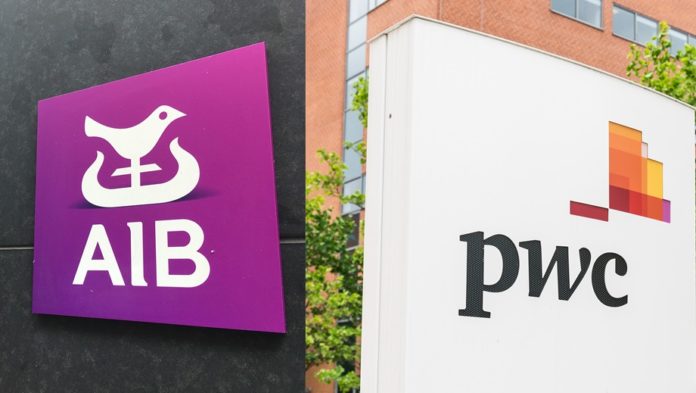 The online advertising business has grown 23% yoy, according to the latest report from the Interactive Advertising Bureau, prepared by PWC

Reports prepared for the IAB by PricewaterhouseCoopers, say that digital ad revenue in the U.S. stands at $49.5 billion in the first two quarters of 2018. The biggest advantage has been to the mobile, which has seen a rise from 54% of the ad spends last year to 63% this year!

PwC U.S. partner David Silverman is of the opinion that the growth of mobile commerce and direct-to-consumer brands are alongside the new technologies, are creating more opportunities for digital advertisers. It is giving them the ability to efficiently and target more likely consumers, thus driving down the cost of acquiring new markets. The resultant profits can be ploughed back into the business- as one more way digital advertising fuels growth.

This report is US focused, but there are repercussions of GDPR in Europe, and according to some reports, there is a fall in ad tracking in Europe due to strict implementation of GDPR laws, but there is no real proof of this having happened.

Meanwhile, statistics from the report say:

Strategies to Make the Best of B2B Marketing Budget