Global Trends | News and Innovations, Views from Martech Leaders
Home News ADP Deciphers Changes to Form W-4 and its Impact on the Workforce 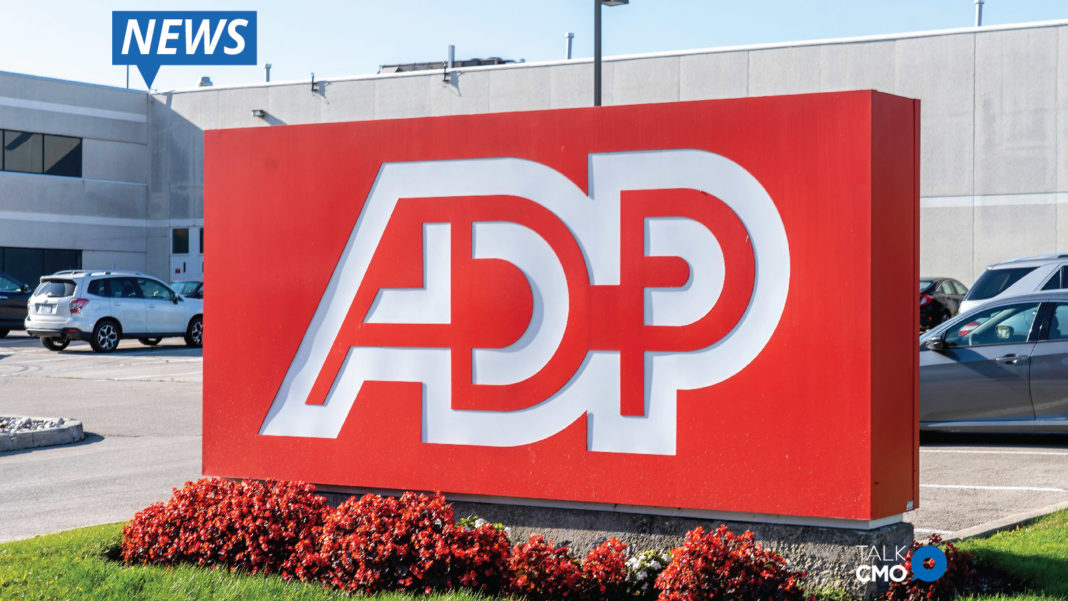 The Internal Revenue Service (IRS) released a substantially revised Form W-4, Employee’s Withholding Certificate, which will feature a refreshed look and several new input fields that will replace the familiar “withholding allowances” box. Workers could be surprised with a tax bill if the form is filled out incorrectly, making it imperative that employers and employees understand the new form and how they can avoid mistakes.

“While the updated form may initially elicit some confusion for employees, these important changes will ultimately simplify the ability to set and adjust withholding to achieve desired results, such as a specific tax refund amount,” said Pete Isberg, vice president of government affairs of ADP.  “That being said, the form may require employees to remember specifics from their most recent tax return to properly fill out the form and avoid any issues. The 2020 Form W-4 features significant improvements and simplification for those with multiple jobs and two-earner families.”

Important factors regarding the 2020 Form W-4 include:

Recognizing Major Changes: The IRS 2020 Form W-4 shifts several computations from the employee to the employer.  It features a new checkbox for multiple jobs and two-earner households, replacing a difficult and potentially confusing nine-step worksheet in the 2019 version.  If this box is checked, the tax tables divide the standard deduction and tax brackets equally between two jobs, so tax rates apply at roughly half of the income threshold that normally applies.  The updated form will also contain new payroll inputs including a full-year child and dependent tax credits, full-year other income and full-year deductions.  These new inputs will simplify the process for employees but will require employers to convert full-year expected tax credits to reduce per-payroll tax withholding and use full-year deductions to reduce per-payroll wages subject to withholding.

Day-One Employee Implications: On their first day of employment, employees are often asked to fill out a handful of forms (i.e., I-9, W-4, direct deposit authorization, etc.).  With the new IRS 2020 Form W-4 changes, employees may need more time to complete the form; e.g., to call their accountant or their spouse to look up details from last year’s return, such as total deductions, tax credits or other income.  Of note, if existing employees are happy with their current withholding, they can leave their 2019 or prior Form W-4 in effect.  All new employees hired after January 1, 2020, must use the new form.

Mistakes to Avoid: There are some potential areas of confusion as employees and employers become familiar with the IRS 2020 Form W-4.  For example, the document asks for “deductions other than the standard deduction.”  Employees will want to ensure they enter expected deductions over the standard deduction amount, rather than total deductions.  Additionally, if an employee is in a two-earner household and they opt to check the box in Step 2, both spouses should check the box, but only one of them should fill out Step 3 and Step 4 of the form.

How the Pandemic is Transforming the Marketing Landscape?

Validity Rolls Out Validity for Good to Assist Government Organizations