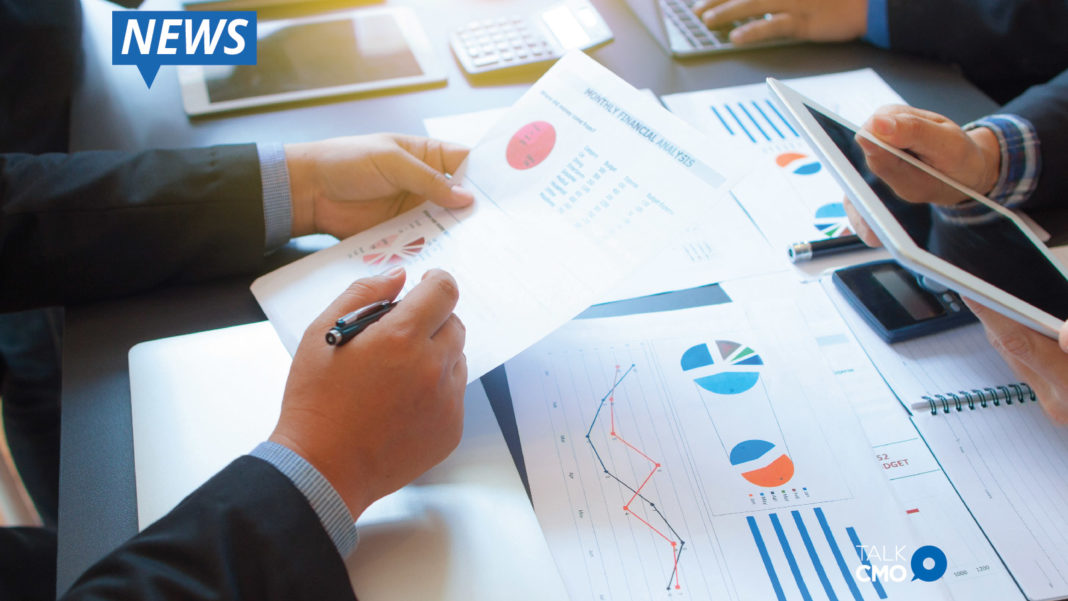 With mobile expected to account for 50% of global internet ad spending by 2021, Adjust, the leader in mobile measurement, fraud prevention, and cybersecurity, built up capabilities in 2019 to simplify marketing and battle ad fraud, helping mobile advertisers protect their budgets and maximize ROI.

Adjust has seen substantial growth in 2019. Profitable since 2015, the company raised nearly $230 million — one of Europe’s largest funding rounds this year — to fuel its expansion in Southeast Asia, Japan, Israel, and the Middle East. This includes the recent opening of offices in Tel Aviv and Bengaluru.

Adjust will also use the capital to develop its product suite, with the ultimate goal of providing marketers with a single platform for all their needs.

“Increasingly, brands are taking a mobile-centric strategy — defined by data, delivered by apps and enabled by multiple touchpoints,” said Christian Henschel, co-founder, and CEO at Adjust. “It’s an exciting dynamic that we are directing as we pursue our ambition of becoming the industry’s definitive growth engine.”

In 2019, Adjust made significant progress to make marketing simpler, smarter and more secure, including:

Ad fraud remains an ever-present threat on the mobile industry

Undermining the mobile industry’s growth is the ever-present threat of ad fraud. With fraud set to claim an estimated $42 billion of ad dollars in 2019, tackling the issue has been a key priority for Adjust since it launched the first mobile fraud prevention tools in the market in 2016.

This year, the global tech company rejected nearly 200 million fraudulent app installs, saving its clients a total of $450 million in ad spend and allowing them to reinvest it in channels that deliver real value. By continuing to adapt its product to fight the latest types of mobile ad fraud, Adjust helps marketers keep their data clean.