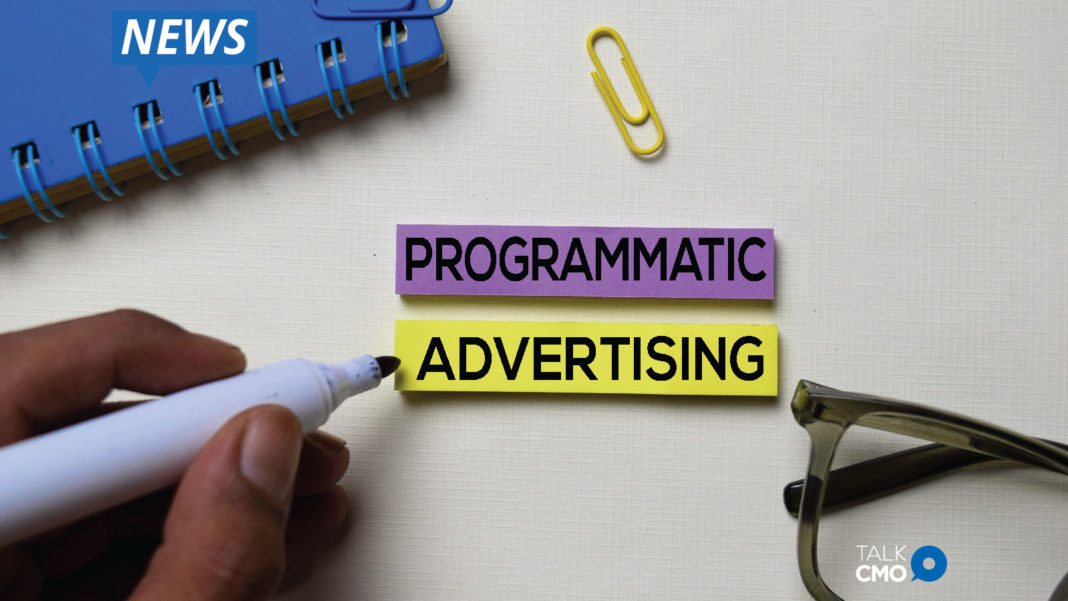 Its most significant upgrade to its mobile ad technology since 2016, the new SDK, built with the latest operating system releases from Apple and Google in mind, marks the culmination of several major technology initiatives for AdColony, offering developers significantly more options for monetizing with one of the most experienced mobile monetization platforms on the market.

“Every integration and every app is unique,” said Vikas Gulati, AdColony’s head of global performance. “Sometimes display ads are the right choice, whether that be banner or full-screen interstitial, and we’re very excited to offer all the solutions mobile app developers might need to monetize effectively via a single integration.”

While AdColony is primarily known for its video ad solutions and creative executions, the company has operated a display business under its legacy AdMarvel platform, and its video and programmatic display integrations include partnerships with Amazon, Google, PubMatic, The Trade Desk and many more. By bringing all of this to a single, unified SDK, mobile app developers now have more options than ever before.

“While video provides the value of sight, sound, and motion, it isn’t always the right ad unit for all advertisers,” said Jude O’Connor, AdColony’s general manager, brand for North America. “By offering high-quality display via our SDK, AdColony provides a more well-rounded set of solutions to our brand advertisers. High demand and strong relationships with the largest brands and agencies in the world is one of the great values AdColony provides our publishing partners compared to other SDK-based networks. Display opportunities will further enhance our ability to bring publishers this diversified demand.”

Influencer Marketing Fatigue – Are Brands Done With It?