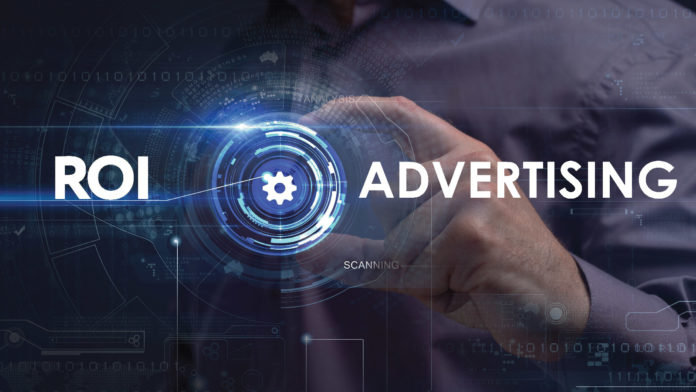 Broadcaster video-on-demand(BVoD) and linear TV show up thrice less variance as compared to other media in terms of marketing return on investment.

The modest TV, over the years, has been declared as the “least risky” form of advertising, providing the most consistent ROI as compared to other media channels, according to new research by Gain Theory, Wavemaker, and MediaCom on behalf of Thinkbox. The study finds that linear TV advertising and BVoD deliver just 20% of variance compared with the median return. This means that the middle of the curve, 50% of the results, is within 20% variation of the median ROI.

For online video, the variance is almost closer to 40%, getting progressively worse, all the way through to print, where it is approximately 90%. The study is based on an econometric analysis of £1.4bn in media expenditure by 50 brands across 10 forms of advertising for over three years. The aim is to provide practical advice to brands if they don’t possess access to econometric analysis across categories – FMCG, retail, online retail, finance, automotive, and travel.

The research also reveals that TV has the highest ‘multiplier effect’ across different channels, boosting all channels by at least 20% – the only media platform with this capability. In the short-term, it is a search advertisement that delivers the highest percentage of media-driven sales with an average of 29% within the initial two weeks of a campaign launch. The TV ranks second on 23%, followed by print at third with 10%.

However, in the longer run, the TV performs the best. Within the 6-to-18 months following a campaign, TV delivers a 2.4 times boost in sales than what is generated in the first two weeks.

Marketers can input information of their brand across six variables –budget, category, brand size, appeal, and percentage of sales that take place online. Firms can opt for utilizing a tool that forecasts business results in terms of profit per year or incremental revenue, and revenue or profit return on investment. These variables can significantly impact the optimal channel choice.

For the category variable, FMCG should invest a much higher proportion of TV (72%) than finance (37%).

Brands Are Prioritizing An Audience-First Method into Video Advertising

Productsup partners with Pimcore Partner to Simplify the content flow

Twitter Is Testing the Initial Launch of “Professional Profiles” for Brands