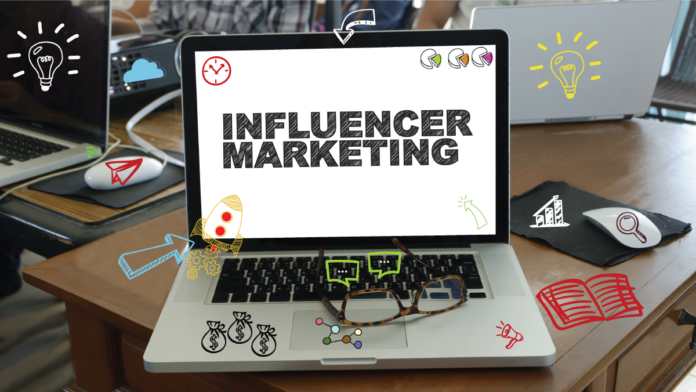 Influencers have been the trendsetters since the rise of YouTube marketing. More recently, despite the changing consumer behavior and social media consumption, the role of YouTube influencer marketing continues to have a stronghold on e-commerce.

Research states that clickthrough rates on campaigns have increased from three percent to four percent in one year due to the pandemic, causing immense pressure on brands to work on a strategy that could maximize their market share. Marketers have begun to heavily lean on YouTube influencer marketing for revenue growth and brand awareness.

It is widely believed that brands associated the impact of a YouTube channel and the influencers by the number of followers and views it churned, but a recent report breaks that assumption. A social commerce platform gen.video has published a statistical report, The 2021 Influencer Marketing and Social Commerce, that could help brand marketers make better business strategies and investments.

There are three tiers of the YouTube channel size – Mid tier (50k-249k followers), Top tier (250k-749k followers), and Macro (750k+ followers). The report reveals an upward trend in click-through rates for the top and macro-influencers of the CE industry. It is an expected result as consumers tend to do a lot more research for an expensive electronic purchase.

Another important insight for the CE industry is that while the order value was higher for the top and mid-tier influencers as compared to the CPG industry, the cost per view (CPV) and cost per click (CPC) were the lowest. This indicates that macro-influencers have an upper hand in driving efficient sales.

Two patterns emerged, and they can act as strategic insights for brand marketers. While ROI is best generated from the macro level influencers, the highest conversion rates and engagement are boosted by the mid-level influencers. Meanwhile, the economic scale has driven down the cost per view (CPV) of all the tiers considerably. Only with a big budget can brands work with macro influencers or draw sponsorship deals and hope for better returns from CPV. Additionally, macro influencers lead the majority of customers with the highest average post click-through rates but driving better engagement were the mid-tier influencers.

The debate around the best kind of influencers for marketing brands is still questionable. Nevertheless, here are the key takeaways.

Depending on brand goals and financial limits, experts advise marketers to thoroughly understand the YouTube influencer marketing metrics and formulate a data-driven strategy. With rapid digitization, the data changes are expected to continue even when the new normal completely sets in.