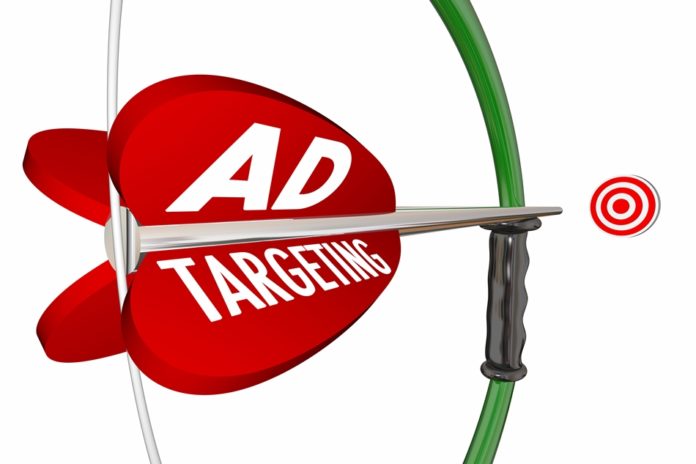 Amid the high debate, experts claim that targeted ads have led to a proliferation of clickbait and fake news and fuelled surveillance capitalism with normalized pervasive tracking and data-mining. If continued unchecked, this will affect the way democracies operate, and not in a good way.

There has been a lot of discussion about political advertising done on social media ad nauseam recently. The best example of such a devastating effect of the targeted ad was seen in the case of the Brexit party advertisement on Facebook. Experts press on the need for regularizing this by banning political ads from social media platforms like Facebook or Twitter. They also questioned Facebook’s decision to refuse to fact-check political messaging. Social media has been allowing for the mass dissemination of misleading data and the micro-targeting of propaganda.

It is an important observation that highly targeted advertising, if not done responsibly, can threaten users and make them question the authenticity of the ad. The debate over targeted advertisements with a focus, especially on the political ads, keeps deviating from the conclusion that – no advertisement should target or intrigue the personal space of the audience using their personal information as the weapon.

The advertising industry has, in several instances, taken this responsibility lightly, stating that the more an ad is targeted, the better is the performance. This is the gospel as targeted advertisements seem filtered and more relevant for customers alongside optimizing the media spend for companies. But, the personalized adverts are not safe for all, turning the internet into a surveillance nightmare. It is not safe to have each online move of customers being analyzed by a million activity trackers. Firms need to crack down on the use of personal data for all targeted advertising

However, the effectiveness of personalized ads is still unclear. The digital marketing ecosystem is riddled with fraud, with very little transparency around online ad revenue. Facebook is reportedly expected to pay millions in a settlement after inflating the video viewership metrics. A leading digital advertising success measurement firm, Comscore, was recently accused of falsely misreporting its revenue and customer number.  It did not admit the accusation but settled the case for $5m. Last year, even Procter & Gamble cut its digital ad spend by more than $200m after realizing the amount of it wasted on targeted marketing.

The entire debate is not a hype or exaggeration. Targeted advertising with the digital economy’s reliance on advertising-based business models has turned out to be one of the riskiest and the most destructive trends in the modern marketing world. This has led to a proliferation of fake news and clickbait. Firms need to take action about the proliferation of misinformation, which otherwise, in the long run, will erode trust and damage brand image. Targeted advertising is the need of the hour and can’t be ignored, so firms need to step up and promise to do it responsibly.

The Role of Response Management in Today’s Enterprise Landscape