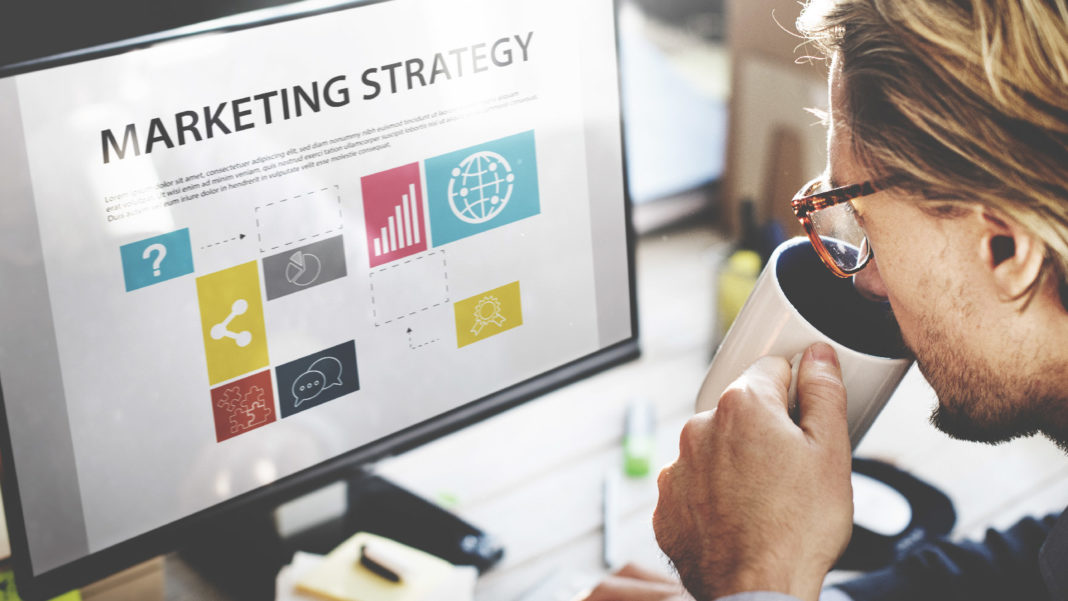 Paid advertising has been the basis of modern marketing for the past hundred years. Facebook introduced Facebook Ads in 2007, changing the dynamics of marketing forever. Since then, brands have transformed their marketing efforts into digital and social, with Google and Facebook taking the significant share of digital ad spend.

The increasing presence of connected devices combined with faster connections owing to 5G and 4G has resulted in data explosion across every industry. A massive amount of data enables paid ad networks to capitalize on the data to hyper-target users. The social and internet platforms are flooded with paid ads combined with the fact that the attention spans are decreasing. This essentially means more significant and greater competition for advertisers over less user attention. Today, internet users suffer from “banner blindness,” which means they don’t pay attention to the ads.

Most users are using ad-blockers, which means that a lot of ad “clicks” are coming from click-farms and bots. Furthermore, ad networks like Facebook have created trust abuse amongst users time and time again, leading to a whopping 44% of Gen Z users deleting Facebook app from their phone. Ultimately, paid ads have hit a downward spiral, with privacy issues, over-saturation, banner blindness, ad-blockers, diminished user trust, making them an ever less-effective marketing strategy.

But, for Word-of-Mouth to become effective as a digital strategy, it has to overcome a lot of issues that have plagued paid ads – mainly a lack of user trust.

The allure of paid ads comes with the promise that it can shovel in more money to get more clicks, but it’s easy to forget that the authenticity of those clicks is crucial. If those clicks are irrelevant, coming from bots and click-farms, then they’re just a wasted ad-spend. Solving the issue of authenticity is where Word-of-Mouth comes in, but it seems that many marketers and platforms have forgotten it as an alternative, blinded by a romanticized view of paid ads.