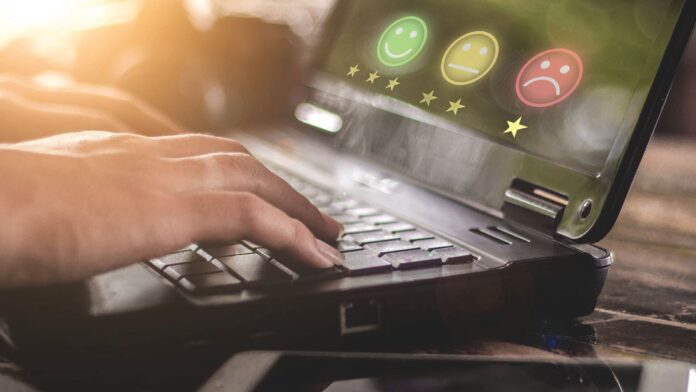 Firms are now redefining and revisiting their practices and purpose in the context of their environmental and societal impact.

It then goes further and confirms that the world is entering an “integrity economy,” where the ethics of businesses are becoming just as crucial as its products and services. And a company’s social and environmental credentials are becoming an increasingly critical factor in purchasing decisions.

Now, considering the environment, it is evident that firms should be striking to achieve things like a responsible and sustainable use of resources, a significant reduction of or elimination of waste, and the complete achievement of a carbon-neutral state, if not better.

However, considering the social side, while we have witnessed many organizations strive for diversity, equality, and inclusivity, other data suggest that a few customers would even appreciate brands going a step further and demanding societal concerns, including political issues.

According to the same research, the costs and benefits of any brand becoming increasingly political is extremely complicated. This is specially so, considering the influence of politically motivated actions on brand followers. This also hugely impacts the reputation and influences the customer’s propensity to buy.

And, when it comes to reputation, 22.6% of respondents reported that if a brand made any political statements, it would enhance their opinion of the brand. In comparison, 37.1% of people felt that it could harm their perception of the brand. Safe to assume, making political statements could create a negative impact on both a brand’s following as well as its reputation.

However, considering the impact of political statements on a consumer’s propensity to buy, on the one hand, 63% of people confirmed they are more likely to buy from a brand that talks about politics. In contrast, only 17.4% of consumers said that it could harm their purchasing decisions.

But, if any brand makes a political statement or takes any politically motivated stand on a specific issue and their customers disagree with them, then 67.5% of respondents state that they wouldn’t buy from them.

While becoming an actively political brand could hold a negative impact on both the brand’s overall reputation and social media following, it could also drive more sales and new customers. But, this will only happen once a brand’s customers agree with its stance. Brands run a huge risk by becoming actively political.

Also, before taking a political stand, experience and brand leaders need to ask themselves:

Only when these questions are satisfactorily answered, will they be equipped to gauge whether they could or should become a more politically driven brand.

Demandbase Accelerates Growth Around the Globe

Unbxd and BigCommerce announce a partnership to enable eCommerce businesses to sell more and grow...