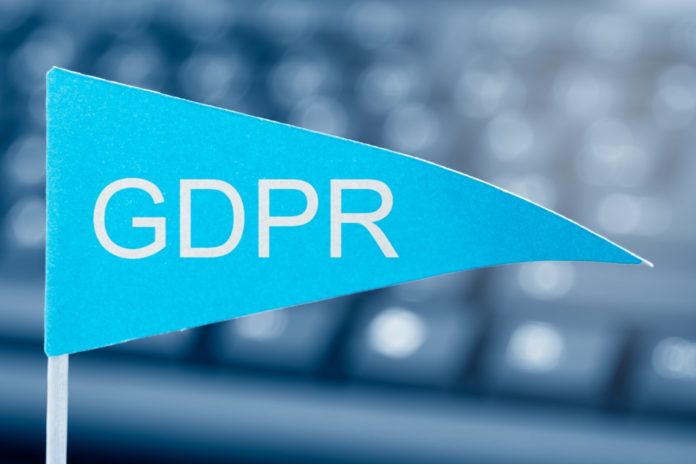 Since the General Data Protection Regulation took effect in Europe last year, creative agencies, brands, and data privacy experts are curious to see which unfortunate industries or businesses would be hit first with these hugely increased fines.

Many experts have speculated are speculating about who will be hit first, or the hardest- the giant American tech companies or smaller players? But, recently the Information Commissioner’s Office (ICO), the UK’s data protection authority, imposed significant fines to Marriot International and British Airways for violating GDPR.

British Airways incurred £183m for leaking the personal information of 500,000 of its customers. While Marriott International was clamped with over £99m for exposing personal data of 339 million guest records across the globe.

The report of these fines highlights multiple issues agencies and marketers need to address.

These developments are part of the ICO’s strategy to remind businesses and their creative agencies that they need to ensure  GDPR compliance. The grace period is over now and the strict privacy hunt has begun. GDPR is real, and the consequences of not abiding by them are disastrous: not only financially, but also in regards to meet consumer trust.

Trust plays the most crucial role than ever. Waves of innovations and technology have transformed the experiences of acquiring new consumers. They’ve also created a wave of the information revolution. The data sharing is now a contract with shared responsibility between brands and consumers.

Here are three ways for marketers to work more effectively with GDPR:

Marriott and British Airways have faced fines because they failed to protect the user data. Designing a security system can protect consumer data by making it essential to obtain the user’s consent. By creating a clear data strategy, the data collection will align more closely with the customer experience that the marketing and advertising experts aim to create. It has to be a group effort of the data leaders, marketers, and IT experts.

People need education and clarity on this revolution. There’s an imbalance in awareness between customers and brands when it comes to the data economy. People are skeptical that they don’t understand the GDPR expectations; brands should be looking to soothe these fears, and not just tick the regulatory boxes of GDPR.

Brands should acknowledge that honesty always pays. The 2018 Forbes reported “Fallout” highlights that reputations and brand value of 46% of companies were damaged after a GDPR breach. In 2013, Yahoo had found 9 million of its user accounts hacked.

This was one of the most significant data breaches in history. It took two years for the company to inform users that their data was stolen. They were criticized for declaring this news just a few weeks before the disclosure, and there was wide shock that they were unaware of any security breaches till so much time.

This drastically affected Yahoo’s reputation but they eventually offered $117.5m to settle the lawsuit. Honesty as a value is not only about transparency; it’s about timing as well.

All marketers and creative agencies need to keep these pointers front-of-mind to create better strategies for clients adding more valuable experiences for the consumers.

‘Right to be Forgotten’ By Google, But Only in Europe