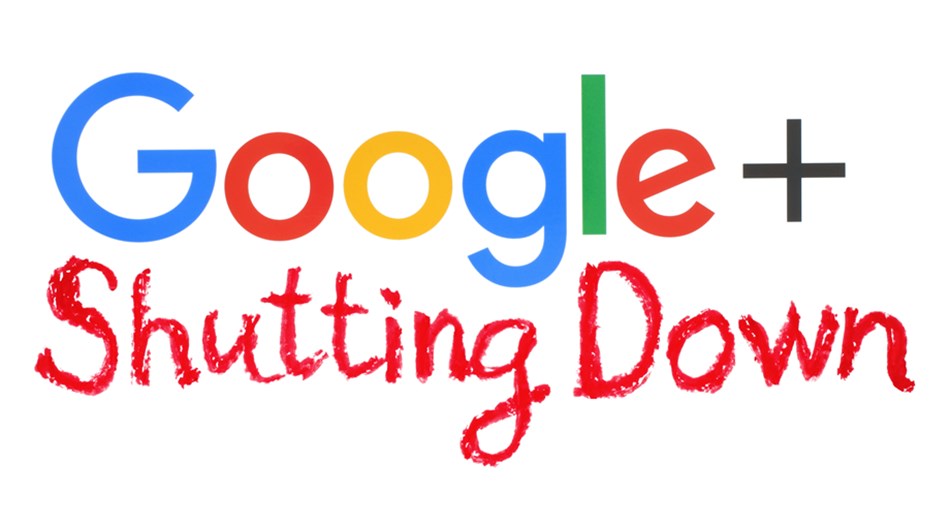 Google has announced that they are officially shutting down its social network Google+. In February 2019, Google disabled the new account creation, and now it has started deleting the content, and the user IDs from Google+. This process may take up to several months to complete.

In January 2019, Google warned its users that Google+ account and Google+ pages would be shut down in the coming months. However, they ensured this decision would not affect enterprise customers. “The Google+ shutdown will not affect Google My Business listing of the users as they are separate products with separate accounts,” Google had said then.

“On April 2nd, your Google+ account and any Google+ pages you created will be shut down. Users will no longer be able to access their personal Google+ pages once the content deletion process is completed,” Google had said.

In an internal security audit, Google found a security bug in Google+ that could have exposed data and email addresses of about half a million users. In December, Google found another security bug that revealed the personal data of approximately 52 million users to third-party developers. The company then decided to shut down the platform months earlier than initially planned.

The platform that was launched in 2011 failed to meet the expectations of users. Despite attempts to avoid data leaks, the platform failed to attract a sizable user base while rival platforms did well.

In 2013, Google made it mandatory for YouTube users to have Google+ account in order to post comments on YouTube videos. “The Google+ shutdown will not affect Google My Business listing of the users as they are separate products with separate accounts,” Google said.

Satisfi Labs Announces Partnership with Riverbanks Zoo and Garden to use Conversational AI to Reduce...