Global Trends | News and Innovations, Views from Martech Leaders
Home Technology AI Google Plus: Was There Anything Right With It? 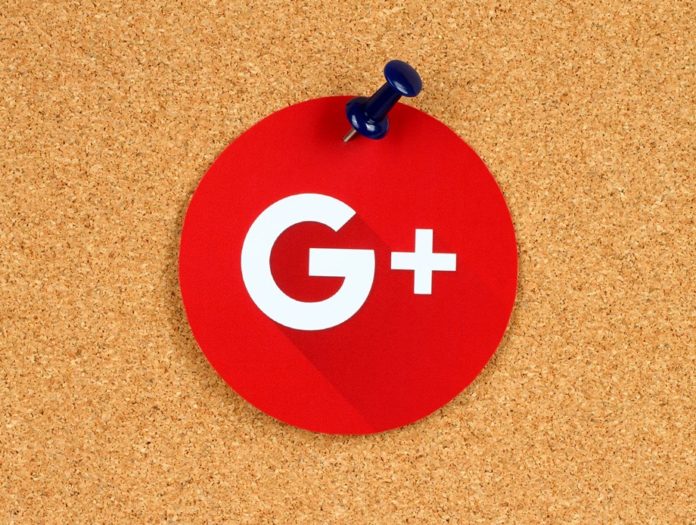 Since Google announced the closing down of its social media platform Google Plus, it is considered as Google’s biggest failure

Google’s social network Google Plus has officially shut down. The company has been deleting all customer accounts from the platform. According to the official statement by the company, the shutdown is “due to low usage and challenges involved in maintaining a successful product that meets consumers’ expectations.”

The shutdown of Google Plus has become the biggest failure of the search engine giant as it tried taking on social media behemoths such as Facebook and Twitter with it. This is also not just a single product that Google is shutting down. The company has shut also shut Google URL shortener, known as goo.gl and is replacing it with Firebase Dynamic Links (FDL).

While Google had announced the shutdown of the social network long ago, what has come as a surprise is that Google+ has been shut four months earlier than initially planned.

It was announced back in October that Google+ would be shut down in August 2019, but a data breach that affected user data led to the early shutdown. A significantly substantial data breach was discovered in November 2018, impacting over 50 million users’ data. While the prime reasons for its closure are touted to be security bugs, Google says there is no evidence of misuse of data.

The jury is still out and the investigation into the impact of the bug is still going on. The data that was potentially comprised includes names, email addresses, occupations, dates of birth, genders, and profile photos of the users.

While Google Plus started on a good note, experts suggest that it is the way it was taken forward that failed the product. Some theories that lead to the fall of the social network are:

When Google Plus was launched in 2011, it seemed like a credible competitor to Facebook. Google plus was marketed saying that it ‘fixes’ what is wrong with social sharing, by giving more control and customization on the sharing of posts and uploads. Google plus did have things that were ‘right’ as the design and focus on privacy with its feature called ‘Circles’ and people were genuinely excited about it.

This particular type of saving contacts and putting in circles was considered better than what Facebook was offering at that time. While it was felt a little complicated, the concept was re-launched calling itself communities and collections. The social network also was the birth of Google products like Hangouts and Google Photos, which are still being used.

Instead of making Google Plus a destination site, it was being built as a social layer. This means that instead of getting a sign in option on Chrome, users got a Google Plus login. Google started a policy where all the Google accounts, including YouTube, were supposed to be integrated with Google Plus. Thus, any public activity on YouTube was replicated on Google Plus.

The plan was to drive millions of subscribers of other services like Gmail, Calendar, Documents, etc. on the social network. This plan failed not just at the integration level, but also at the user acceptance front.  Studies say, 90% user sessions on an average would last 5 seconds on the social network, and that- since they were forced to be there.

Read More: Standing Out from the Adtech Crowd

Founders Vic Gundotra and Bradley Horowitz wanted Google Plus to ‘fix’ social media, which was the reason for a real name policy. Users were not comfortable with sharing real names as many wanted to go with nicknames or pseudo-names.

Google plus was actually deleting accounts of users who did not have real names. The issue was since the plus accounts were linked with Gmail, Documents, and Calendar, it meant deletion of those accounts too. This received a backlash from the user community. It took over three years for Google plus to remove this policy.

After Skype, only Google Plus offered video conference calling with ‘Hangouts.’ At that point in time, during the evolution of collaborative platforms, this was considered a useful feature. Not all platforms got video calling right! People were already adapting it for official meetings. In 2014, Google saw great potential in this and made it an individual product offering.

The same strategy was followed with Google Photos – offering storage for pictures. In 2015, Google Photos was launched as a new product that used AI and ML allowing users to search photos for persons, places, and things.

As a standalone product, Google photos scaled to 100 million monthly active users within a year. The reason that Google decided to take the Photos to feature away from Google Plus in 2015, was to directly compete with Yahoo’s Flickr that was launched in the same year.

Incidentally, all these changes were seen post the resignation of Gundotra.

Google plus, as a social networking site seemed to offer a very promising future loaded with potential for greater things to come. Unfortunately, it never reached the zenith of success that was expected from it.

Given a history of jinxed brands, the fall of Google Plus does not seem to be the last attempt of Google’s own social networking site.

It is to be seen how Google plus will be replaced by something smarter, that may actually change the social networking paradigm.