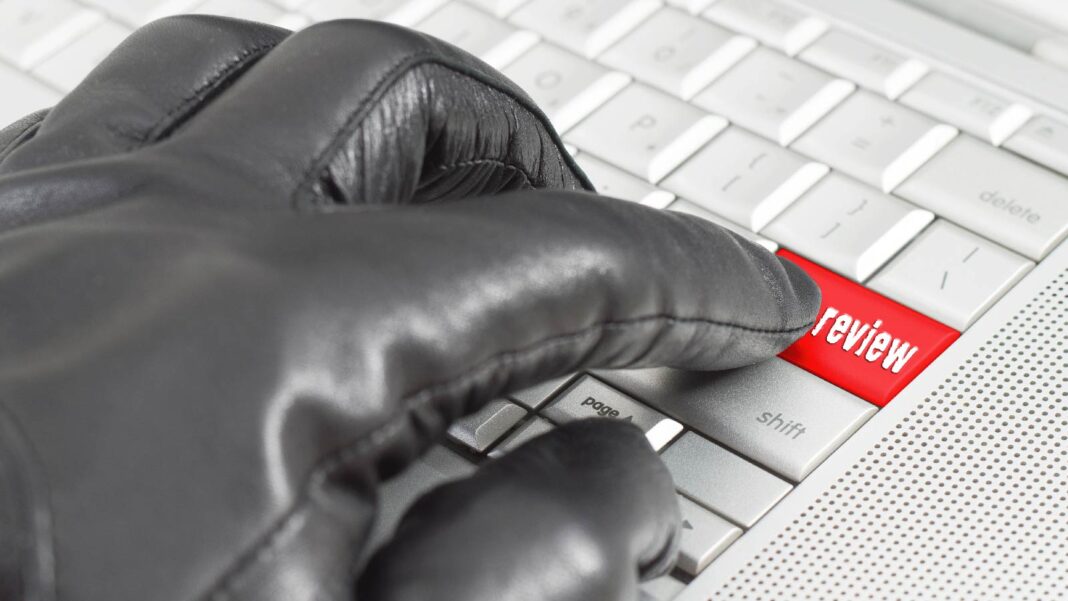 Most consumers are more likely to trust a platform with fake reviews – it may not sound
right, but a research study claims so. The review platforms or eCommerce websites that
show consumer reviews on different products or services should leave the fake ones safe
and sound. Most consumers, nearly 97%, rely on ratings or reviews, and research
thoroughly prior to deciding on any product. And unsurprisingly, many brands are taking
advantage of fake reviews on their digital platforms. With the widespread quarantine
situations, people are shopping online, be it household stuff or working tools.

The latest report, titled “A Tangled Web: Should Online Review Portals Display Fraudulent Reviews?” – conducted by the researchers of Carnegie Mellon University and the University of Washington, came up with many interesting findings. The study has been published in the Information Systems Research journal. About 85% of consumers would prefer a choice in viewing both real and fraudulent information on a product. People want the platforms to allow them to decide, even if they use fake reviews in deciding the quality of a business.

Fake Reviews – Shoppers Are Demanding New Standards to Combat Them

The effect of such fraudulent reviews on users’ decision-making progression increases with
uncertainty in the initial assessment of the product quality. According to Beibei Li, a
researcher at Carnegie Mellon University, “We find consumers have more trust in the
information provided by review portals that display fraudulent reviews alongside non-
fraudulent reviews, as opposed to the common practice of censoring suspected fraudulent
reviews.”

Some other principal findings from the study are –
1. Nearly 80% of consumers agreed that they trust a review site more if it presents fake
reviews.
2. The platforms should offer transparent policies in order to deal with false reviews –
instead of censoring without any comment.
3. The platforms need to focus on designing and providing understandable “review
quality scores”. This can help users comprehend the level of fraudulent doings linked
with a seller.

The study indicates the crucial role that ratings and reviews contribute to purchasing
decisions of most consumers, including what and when to buy. Sadly, this evolving role of
reviews has triggered the increase in fake ones. Beibei Li said that the industry and media
reports that indicate fake reviews make up around 15 to 30% of all those available online.

Yelp Announces the Launch of Its New Product features

Close To 50% of Businesses Are Still Not Investing In Personalization

Re-aligning the Customer Strategy in the Post COVID-19 Era