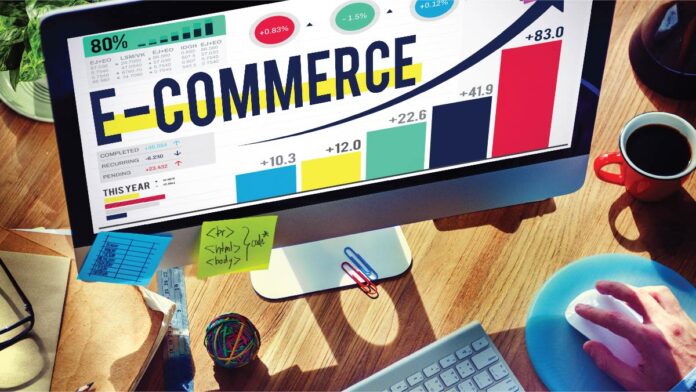 It is no surprise that the rapid growth of e-commerce has also led to a rise in e-commerce fraud.

There is a stark disconnect among retailers and shoppers on the matter of e-commerce fraud, a new Riskified study reveals. The company surveyed more than 4,000 consumers and 400 retailers – across the UK, US, France, and Germany.

The report titled “A Crisis of Confidence” highlighted the critical scenario about the widespread online retail fraud. Several businesses across different industry verticals have had faced the extent of its enduring financial impact and how it is perceived in the eyes of shoppers versus retailers.

In the US, nearly 82% of retailers said that they had seen an increase in fraud attempts since COVID-19 began – with promo abuse having the most significant negative impact (about 46%) on revenues, followed by account takeovers (around 43%).

Also Read: Consumers Feel More Exposed Than Ever With the Increased Risk of Frauds

The consequence of fraud on retailers’ bottom lines is severe, with 26% of global retailers saying that imitation is significantly damaging their profitability. Worse still, about 34% of global online retailers said they had lost between 5% and 10% of their e-commerce revenue to fraud last year.

A huge confidence gap between the retailers and consumers worldwide was also uncovered, with roughly 55% of all retailers reporting they were confident in their ability to prevent e-commerce-related fraud. This is despite only 34% of consumers believing in retailers’ ability to avoid such fraud.

Particularly in the US, nearly 33% of online consumers said their concerns over online shopping continue to grow, and almost 45% of consumers believe that retailers will find it even trickier to prevent fraud over the next year.

The long-term brand impact was a notable factor for consumer confidence around online shopping as well. Not only did around 40% of US consumers note they would blame the retailer if their account were compromised, but as many as 66% said they would not buy online again from a shop where their account was compromised.

When it comes to fraud prevention, the respondents recognized two-factor authentication as the most effective tool. However, it was also listed as the most damaging to revenue for the UK and French retailers and the second most damaging for German and US retailers.

This can be credited to the dispute it can add to the customer experience. As we advance, the use of modern technologies to smooth the online payment process and reduce fraud is becoming more prevalent across different consumer groups.

It is no surprise that the rapid growth of e-commerce has also led to a rise in e-commerce fraud. Moreover, the market researchers indicated that relevant impact is significant for both merchants and consumers.

Another similar study by Juniper Research reveals that online merchants lost approximately $17 billion to e-commerce fraud in 2020. In fact, given the growing online marketplace, this number is most likely to exceed $25 billion in the next three years.

As explained by Peter Elmgren, Chief Revenue Officer at Riskified in the company blog, “Fraud presents unique challenges for retailers who want to protect their businesses while also delivering a seamless and safe experience for shoppers.”

Pitfalls of Conversational AI and Chatbots in B2B Marketing