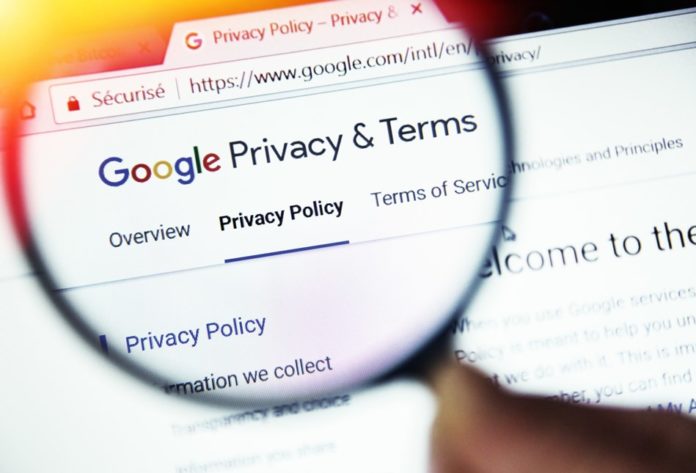 Google’s new function in chrome- allowing for disabling cookies offers users greater privacy control, but it might not affect marketing strategies at all since cookie-based advertising died 2018

Google has planned to introduce a dashboard to allow more control over tracking cookies in its Chrome browser. According to the Wall Street Journal, the company is targeting cookies that are installed by profit-seeking third parties, as distinct from the owner of the websites that users are actively visiting.

If this comes to pass, it will become a significant move from Google as the tech giant’s business is modeled around targeted advertising. Experts also suggest that this tool will not apply to Google’s tracking scripts but can harm digital advertising firms who rely on cookies to sell online ads.

Google has been working on tracking cookies plan for at least six years now, in multiple fits and starts. The work actually accelerated after the news of personal data of Facebook users being improperly shared with Cambridge Analytica broke last year that.

Though Google is trying to convey to its over 3 billion users – that it cares for users privacy, it will not really have an impact.  According to statistics, more than 51% of all browsing takes place on mobile phones, and 66% of mobile phones do not accept cookies in apps.

Data from Statista also suggests that between 2015 and 2018, it was not Google Chrome, but iPhone’s Safari that was the most used browser in mobile phones. With a change in user behavior, cookie-based advertising started becoming irrelevant, and marketers explored people-based advertising. The Power of People reports also suggests that Marketers are spending 40% of their digital advertising budgets on people-based marketing campaigns.

While Google is introducing this new function in a way that it cares for users, it might be a case of too little, too late.

Teads Announces Partnership with BDG to Boost Its Advertising Solution

TikTok Announces the Launch of ‘Be Cybersmart’ Campaign