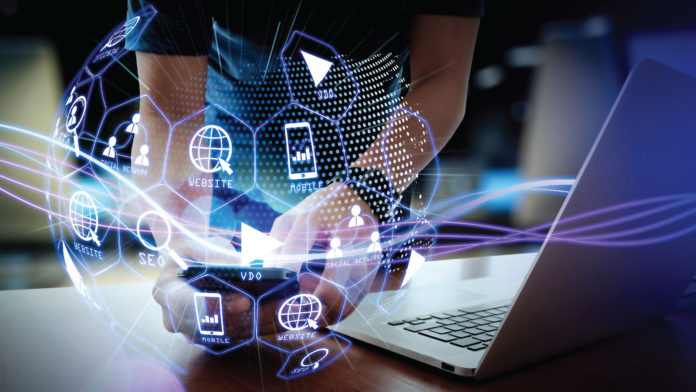 Over 60% of US customers believe that diversity is essential in advertising. The survey by Adobe of over 1,000 US adults reveals that 4 in 10 respondents trust the brands more that show diversity in their advertising.

Six in ten respondents believe that a brand’s diversity, or lack of it, does impact their perception about the products and services. In fact, consumers are also willing to stop supporting a brand and use its services and products whose advertising does not reflect their identity. Almost 35% of respondents said that they have ceased to use a brand that they do not relate to, based on the identities they show in their advertising.

A considerable number of respondents have also boycotted some brand because its advertisement did not represent their community. This behavior increases considerably with different communities. The LGBTQ+ group has historically felt underrepresented in advertising.

According to the report, the majority of the LGBTQ+ individuals support companies and brands that market to them as well as support their community. The reverse is also true, as 58% of LGBTQ+ respondents have stopped buying from some brands, as it did not reflect their identity.

This seems to be the behavior of one of many communities. More than half of African-Americans and the Hispanic community (40%) respondents have also walked away from a brand that has failed to represent them in its advertising.

Read More: Why Innovation is Critical for Businesses During the Pandemic and Beyond?

According to another report from PQ Media and the ANA, Hispanics and African-Americans account for a sizable portion of the US population. However, the number of advertising dollars spent on targeting them is very low.

Though the advertising scene has been stereotypical, there is a change, and the consumers have observed that too. Almost 70% of respondents believe that they have seen an increased level of diversity in advertising that they observed three years ago.

The respondents of the Adobe survey have also noted that industries like food (33%), retail (30%), healthcare (30%), media and entertainment (29%) and education (25%) offer a comparatively higher diversity in their ads. These include brands like Google (29%), Coca Cola (32%) and Nike (34%) putting in an effort to appeal the more diverse group of customers.