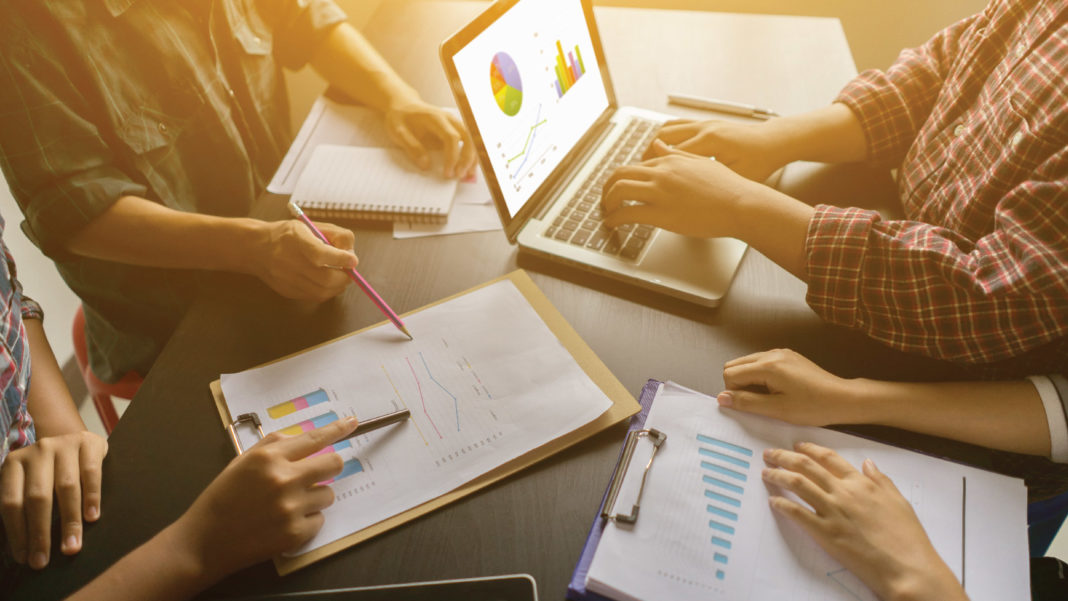 According to the Interactive Advertising Bureau report, the total digital ad expenditure for the first half of 2019 reached up to 57.9 billion dollars. This is almost 17% more than the first six months of 2018, confirming the continuous growth in the digital ad industry.

It seems that there has been a shift in the digital advertising space since this year’s ad expenditure is slightly lower compared to the latter half of 2018. This is the first time that these numbers are witnessing a downward trend since 2009.  Since digital marketing efforts yield more results than the old-school marketing strategies, it is understandable that this area is growing continuously.

However, the unexpected drop in the growth speed might indicate a change in the advertising industry mindset. What could be the probable reasons why advertisers and businesses are spending less money that is causing the industry’s growth to decline? It is a fact that digital advertising isn’t going away anywhere, anytime soon. The advertising categories are maturing as the growth statistics are not that impressive any longer.

In other words, many people have joined the digital advertising space, and the whole concept has evolved so much that it has reached its peak. However, this does not indicate that the ad spends statistics are going to drop out of nowhere drastically. On the contrary, with businesses and brands already in the game for a while, advertising teams have taken up new strategies to save time and money while running online campaigns. The decline in ad spend numbers is a result of better organization and ad planning, not an indication that the digital ad industry might be struggling.

With over four billion active internet users all over the world, an industry such as digital advertising will not die out. There will always be businesses and brands looking to expose themselves to the masses, and there will always be consumers waiting behind the screens.

That said, marketers don’t have to worry about a small drop in ad spend numbers and its possible meaning and consequences. The digital ad industry is still expanding, and many are going forward in the direction of video advertising. Video advertising has reached up to 9.5 billion dollars this year, making it the most popular form of advertising recently. Experts are speculating what the future holds, but one thing is for sure – there will never be a day when digital advertising will not exist longer, at least not yet!