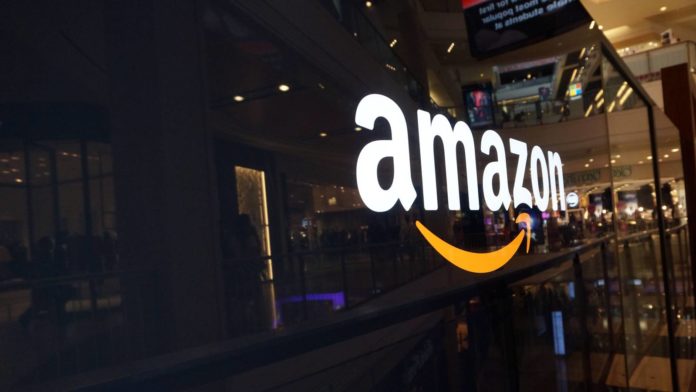 Amazon has again become the target of an antitrust investigation lead by the European Union over the issue of the legitimate use of merchants’ data. The recent waves of scrutiny against big techs indicate the regulators’ increasing focus to put a check on customer information exploitation.

U.S. tech giants Google, Amazon, and Facebook are under the regulatory spotlight as antitrust enforcers question on data usage to check and boost their market power. The European Commission is seeking answers from manufacturers and retailers since last year into Amazon’s dual role as a marketplace for merchants as a strong competitor for them. Following the complaints from traders about Amazon’s practices, the US Federal Trade Commission is contemplating probes of Amazon and Facebook as the Justice Department is deep-diving into the trade practices of Apple and Google.

The Commission confirmed that the investigation would look into Amazon’s data agreements with marketplace vendors to use customer data. It will also investigate the process to choose the seller to provide a product once a consumer approves a purchase. The e-commerce industry has opened the door to substantial retail competition, giving consumers more choice at better prices. Thus, authorities need to step in the functioning of these massive online platforms to ensure that they don’t use their power to eliminate these benefits through anti-competitive behavior. Changes to the terms of service are expected where Amazon will be giving merchants 30 days notice with justifications before removing them from the platform. Sellers also appeal Amazon demanding clarity on who bears the cost of refunds and exchanges in such cases. The reform changes will also allow sellers in the European marketplace to take Amazon to court, in case of disputes.

Amazon reached a deal with Germany’s antitrust authority to overhaul its terms of service for third-party merchants. It assured its full cooperation with the EU investigation. The Federal Cartel Office, Germany’s anti-trust authority, agreed to overhaul its Business Solutions Agreement to third-party sellers after seven months of investigation. As per Amazon’s terms of service for Europe, merchants grant Amazon “royalty-free” rights to use their technology, product information, trademarks, and content. The Judiciary Committee’s antitrust subcommittee pressed on questioning whether the online retailers use data about sellers to develop marketing strategies to sell products online or to gain a competitive advantage and control over them. Amazon continues to argue fair usage of seller data solely to market products better enhancing customers offerings. The e-commerce giant further confirmed that the algorithms used are optimized to what customers want to buy regardless of the seller.

In Amazon’s case, the Commission needs to show the standard agreements with retailers with anti-competitive clauses that allow Amazon to use the data to manipulate market outcomes. With the deal being presented, the commission will have clarity whether they had, in some way, abused its dominance or not. The Commission is struggling to define the market where Amazon operates, to identify the cause of potential competitive harm. Two years ago, Amazon faced a fine of about $280 million to Luxembourg because of illegal tax benefits. Industry experts foresee the Commission taking a stricter approach this time to set a precedent for other tech giants. The commission wants to give a strong message because this is one of the first cases to bring up this critical issue.

Videocites AdTrack Revealing the True Reach of Promotional Videos and the Power of Their Organic...

Tips to Stay Compliant in a Cookie less Future