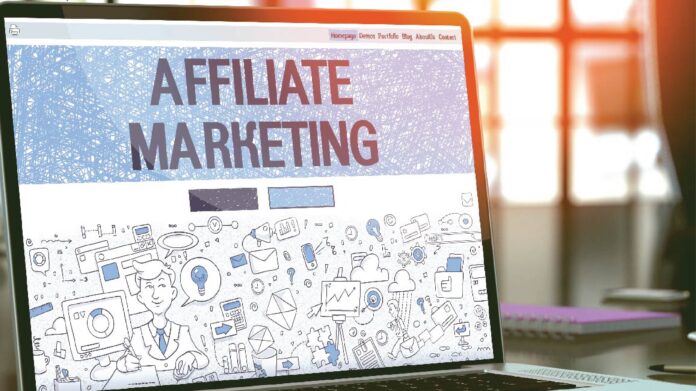 A new study from Rakuten reveals affiliate marketing is strong even though ad spends continues to decrease owing to COVID-19 pandemic.

Even though ad spending continues to decline sharply due to the COVID-19, affiliate marketing has been resilient, according to the latest Rakuten Advertising study. Fifty-seven percent of affiliate publishers have continued “business as usual” throughout the pandemic and are seeing stronger performance during the crisis.

Nearly half of affiliate publishers reported a spike in site traffic in May while, 34% saw a steady traffic. As per the report, 61% of them reported there was an organic traffic, and 42% said there was an increase in the traffic referral from social media. The report notes that several (58%) affiliate publishers are witnessing stronger performance from brands that are actively providing offers in the market and promoting these via their affiliate partnerships. At the same time, they are not entirely relying on their retail partners to innovate for sustaining share and driving growth. Close to half of the respondents said they have tweaked their marketing and promotional messaging to adapt to new consumer demands and behaviors.

Affiliate publishers that stick to performance models have not changed the costs, while brands continue to see demand and effective ROI via the channel. Nearly 70% of them have not changed the cost of inventory available to affiliate advertisers. Some of the respondents have slashed business operation costs while, 24% have decreased their marketing spends and close to 20% had to reduce their workforce and make a few salary reductions.

The report says there has been a significant and rapid shift in consumer behavior, which has made affiliate publishers identify opportunities to reevaluate the way they meet customer’s needs. More than quarter of affiliate publishers said they have launched new inventory or campaigns to fight the crisis.

Some of the publishers are also providing new services and content to site visitors, while 24% of them have invested in different channels to meet new consumer activity. Most publishers surveyed have been able to maintain the cost of inventory on their site. This shows the strength of the channel and publishers’ ability to adapt to the growing role of social as consumers look for engagement, information and best deals on the web

Affiliate marketing in the US has hit almost $6.82 billion this year and will continue to increase despite the current crisis.