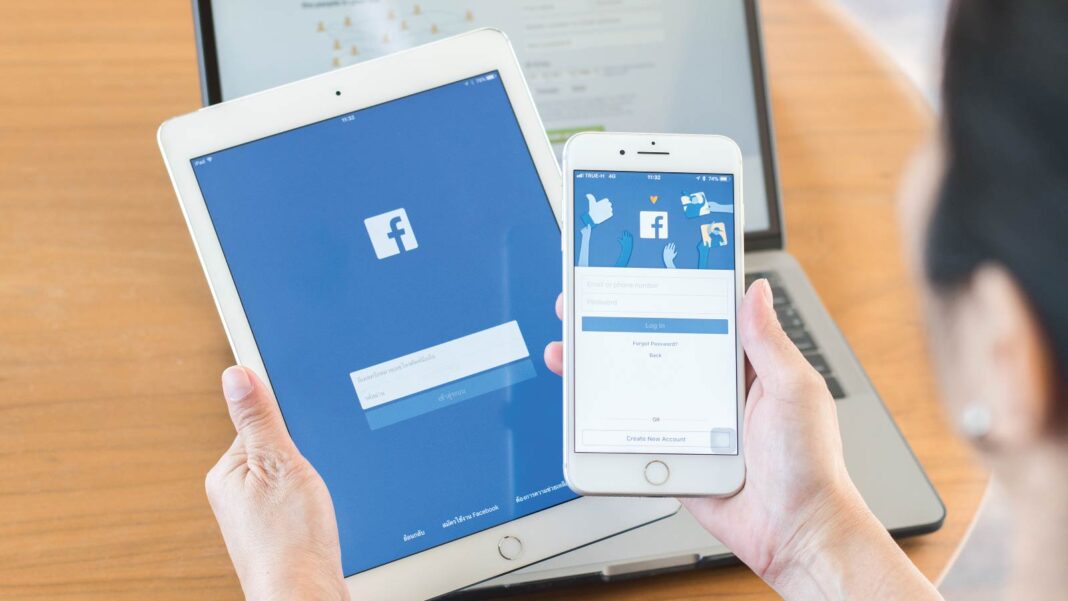 Enterprises that are participating in boycotting Facebook ads could soon witness adverse effect across other media channels, according to a new study from University of Oxford’s Saïd Business School. Companies who have withdrawn from Facebook ads could see an impact on the overall ability of their campaigns to influence purchase intentions or motivations to decrease by an average of 8%. At the same time, a decline of 25% will be seen in brand consideration.

Google Ads vs. Facebook Ads – The Battle Gets More Intense For Retailers

The study was conducted by using a dataset on advertising campaigns across six industries – retail, technology, financial services, food and drink, personal care, and auto – provided by Kantar. Facebook is facing criticism for its inaction over Trump posts that glorified violence in the aftermath of the death of African-American George Floyd. Several former and existing employees of the social network have also written an open letter to Facebook CEO Mark Zuckerberg, criticizing his lack of action over controversial posts from Trump.

Major companies including Microsoft, SAP, Adidas, Puma, Coca-Cola, and Unilever and among others have said they will halt advertising on Facebook for the month of July in the boycott over the platform’s handling of hate speech and misinformation.

Coronavirus Misinformation Take On – Facebook Ensures Free Ads to WHO

Advertisers were right to withdraw advertising to ‘draw attention to the propagation of unsafe and unacceptable content’, said Professor Andrew Stephen, associate dean of research at the Said Business School. Yet from a ‘purely commercial’ perspective, marketing teams should factor in the downturn ‘especially during extremely difficult economic conditions”, he added.

The study estimates the impacts on the effectiveness of both individual components of ad
campaigns (channels including Facebook, TV, radio, magazines) as well as the interactions
between them. Brands are hurting their overall advertising effectiveness in the remaining
channels by eliminating the social network from their media mixes because Facebook ads seem to indirectly help make advertising in many other channels more effective.

The researchers said it is right that several brands across the globe have taken actions to draw attention to the propagation of hate speech, on social media platforms. However, the study suggests that pulling ads from Facebook will likely prove costly for brands from a purely commercial perspective.