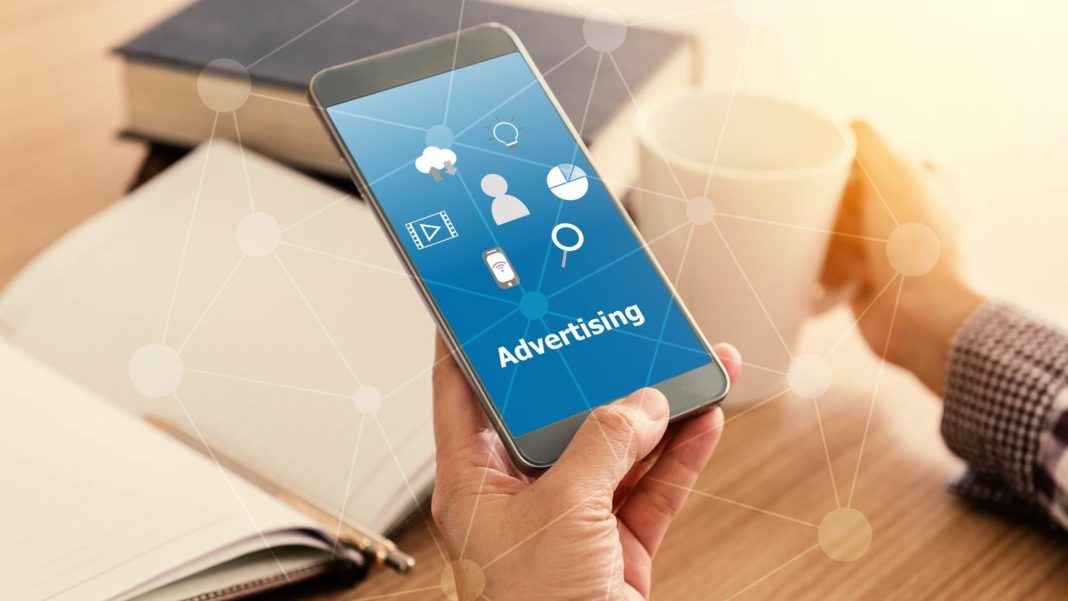 Mobile ad fraud is one of the biggest issues with online marketing, accounting for 10% of overall ad frauds, and there are no signs of any decline in this year

The first half of 2019 has not been suitable for marketers. Even after applying all the layers of security and protection, ad fraud has increased massively. According to AppsFlyer’s 2019 State of Mobile Fraud report, fraudulent non-organic app installs worldwide during the first half of 2019 is at 22.6%. Out of which, 2.1% in-app purchases are labeled as fake.

AppsFlyer has surveyed 2.5 billion app installs across 9,500 apps between January and June, to measure the right scale, sophistication and systematic nature of attacks by fraudsters. Almost a quarter of apps have been classed as having a severe fraud problem of over 20%.

According to experts, ad fraud is referred to as a game of cat and mouse. After the massive bot attacks in 2018, protection solutions were adopted to counter the attacks. However, in April 2019, the wave again surged as the app install fraud evolved from physical devices to sophisticated bots including device emulators and schemes capable of unlimited scale.

The speed at which fraudsters adapt has been accelerating as well. It has increased from one to two in a month last year to 10-15 in a month in 2019. Experts suggest adaption of ML and AI algorithms can help to catch the fraudsters behind the 16% of app install fraud.

According to ‘The Economic Cost of Bad Actors on the Internet, Ad Fraud 2019,’ report by Cheq, the global cost of ad fraud in 2019 is as high as $30 billion.

Read More: Mobile Device Instead of TV for Entertainment in 2019

For 2019, the world will see a minimum ad fraud of $23 billion and could reach $30 billion, including indirect social and economic costs. Since the total market expenditure on online digital ads is predicted to be at $316 billion, the bloated ad market has also attracted fraudsters more than ever.

Experts think that with this scale of the fraud, the industry is clearly wasting marketing budgets on what can be categorized as organized crime. The World Federation of Advertisers has estimated that up to 30% of ads are unseen by customers that affects about 21 trillion online ads annually.

Lack of regulation is seen as a significant reason to ad fraud. According to the Cheq report, the direct cost to advertisers due to ad fraud will hit $26 billion, $29 billion and $32 billion in 2020, 2021, and 2022 respectively. The higher-end campaigns are subject to a 5% fraud rate, and the lower-end campaigns experience up to 50% of ad fraud.

Experts believe that ad frauds account for huge indirect costs and not just the immediate financial loss for advertisers. One of the most significant losses is the diminished trust between actors, which stifles innovation. The growth of tech companies like Google, Facebook, and others hinges on the fact that online advertising is trusted, and that there will be an RoI on ad budgets.

Any kind of fraud is harmful to every industry, but considering the complexity of ads and marketing, ad fraud has ripple effects that can harm the entire business.